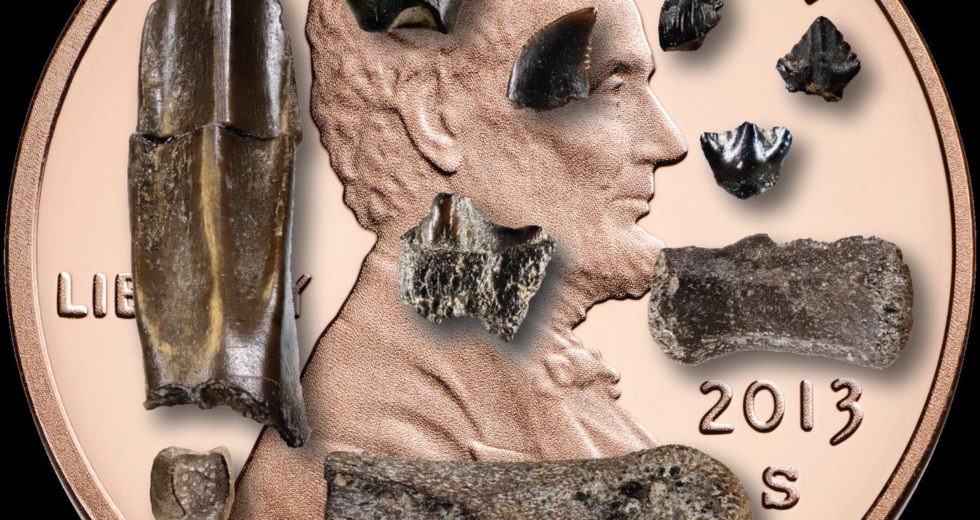 On June 24, a team of researchers reported in the journal Current Biology that they uncovered the first concluding evidence that numerous species of dinosaurs lived and nested in the area that is now Northern Alaska.

Patrick Druckenmiller from the University of Alaska Museum of the North said:

“These represent the northernmost dinosaurs known to have existed. We didn’t just demonstrate the presence of perinatal remains — in the egg or just hatched — of one or two species, rather we documented at least seven species of dinosaurs reproducing in the Arctic.”

Past studies at a bunch of other sites showed tantalizing parts of evidence that one or more species of indeterminate dinosaurs could nest near or just above the Arctic / Antarctic circles, he mentioned, but the new study is the first to reveal reliable evidence of nesting at exceptionally high latitudes.

Environmental conditions at the time and place suggest harsh seasonal extremes, with an average annual temperature of approximately 6 degrees Celsius ( about 40 degrees Fahrenheit).

Also, there would have been approximately four months of complete winter darkness with harsh, cold conditions.

Druckenmiller and Gregory Erickson from Florida State University, the study’s co-author, have a project of documenting the ancient Arctic ecosystem of the Prince Creek Formation of Northern Alaska that goes way back.

Their project includes dinosaurs, mammals, and other vertebrates.

They also want to figure out how they lived there, considering the harsh environment.

Not only was the environment challenging to live in for dinosaurs, but it is also a challenging place to work for researchers too.