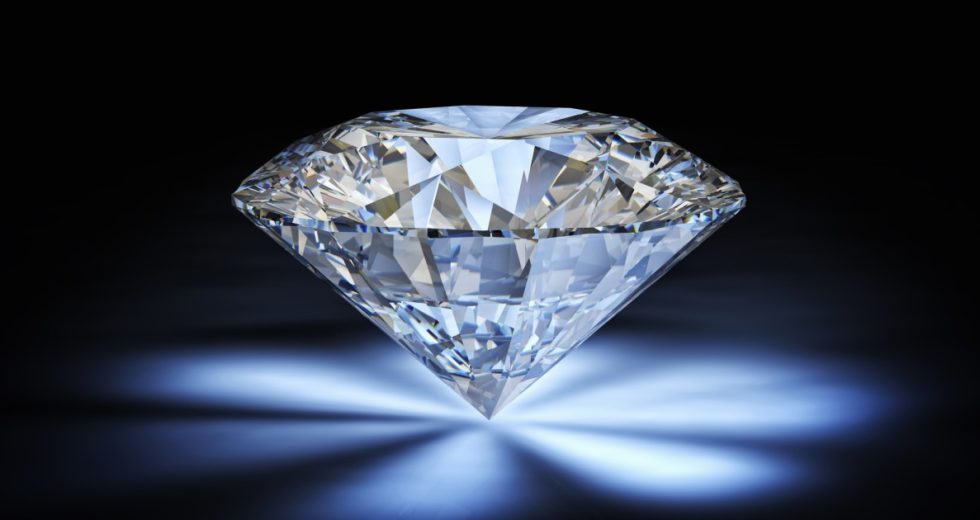 Although diamonds usually need billions of years to form themselves about 150 kilometers beneath the Earth’s surface and due to extreme heat and pressure, there is a way to create the highly-coveted gemstones in literally minutes. You can ask an international team of researchers led by the RMIT University in Melbourne and the Australian National University (ANU), as they can explain you the magic formula.

The scientific team was able to create two types of diamonds at room temperature by using the pressure equal to 640 African elephants. Te pressure was so strong that the carbon atoms were moved into place. One of the diamond types was Lonsdaleite, harder than most diamonds and located near meteorite impacts. The other type of diamonds created is the one commonly found worn by ladies as pieces of jewelry.

Lonsdaleite diamond can come in handy

Researchers remind us just how solid the Lonsdaleite diamond is: it can be used for cutting through ultra-solid materials from mining sites. Xingshuo Huang, who is an ANU scholar involved in the project, declared:

“Creating more of this rare but super useful diamond is the long-term aim of this work,”

“Being able to make two types of diamonds at room temperature was exciting to achieve for the first time in our lab.”

Physics professor Dougal McCulloch and other scientists took slices from the samples using advanced electron microscopy techniques, with the purpose of understanding better how the structures form themselves in the natural world.

It’s great to see that science manages to somehow defy the laws of physics themselves with such amazing achievements. We can all be optimistic that similar scenarios will keep on repeating, and who knows – maybe we’ll all be able someday to teleport ourselves to other planets and galaxies in a split second.