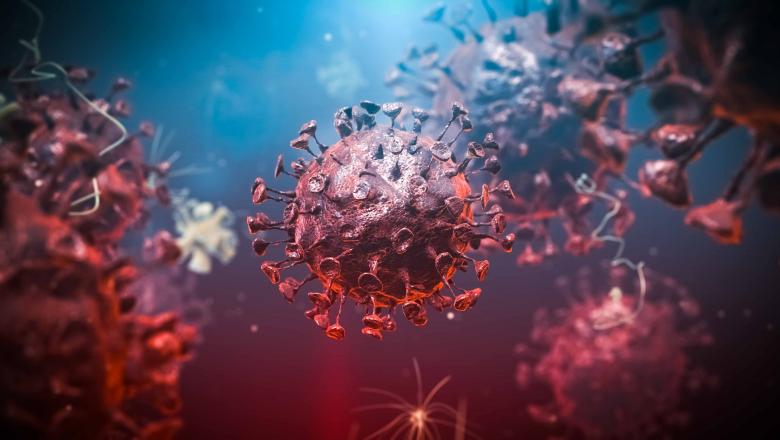 Although the world is at almost half a year since the COVID-19 disease started in China, there are still a lot to learn about the virus. Many laboratories are struggling to find a vaccine and a cure, while also doing a lot of research to learn as much as possible about the new coronavirus.

Researchers are now finding a possible surprising link between Alzheimer’s disease, the one that destroys human neurons at an accelerated pace, and COVID-19.

The APOE protein plays a significant role in immune system functions of the human body, but it is also working to handle cholesterol.

While the COVID-19 pandemic is facing a tremendous downfall in Europe, it’s still very active in the US. Furthermore, there’s a significant growth regarding the daily numbers of infected people in countries like Brazil, Saudi Arabia, India, and others. The new epicenter of the pandemic is Latin America, and the United Nations are saying that nearly 14 million people could be facing huge famine during the next months, which means about four times more than the number of people dealing now with such kind of problems. Brazil is currently the second country in the world for its biggest number of infected people with the COVID-19 pandemic (over 500,000). About 29,000 people died because of the terrifying virus, and a bit over 200,000 patients were recovered.

The new study of the link between Alzheimer’s and COVID-19 was reported in the Journals of Gerontology: Series A.