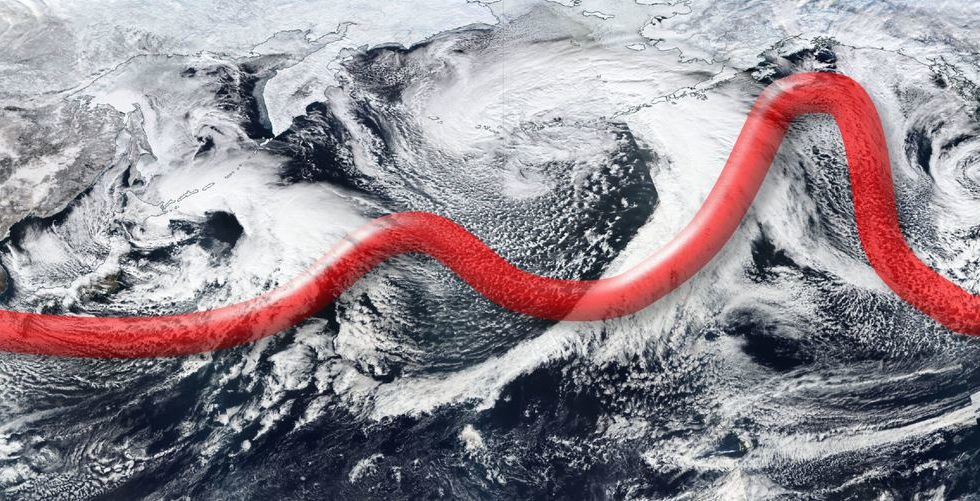 Cyclones and anticyclones are well-known for their contribution to properties and behaviours of the global weather systems, but they were never probed until now.

A team of researchers designed a 3D analytical methodology that can tell the way cyclones and anticyclones influence larger weather systems. The new piece of work also includes how storm characteristics might modify in the future.

Cyclones are some terrifying storm winds that some might think could occur only in Dorothy’s universe. Unfortunately, these bad guys are more than that, and they’re among us, creating havoc.

A new study found that this more comprehensive set of large-scale phenomena play a vital role in the way global climate works. And it’s terrifying than the stories you’ve heard. 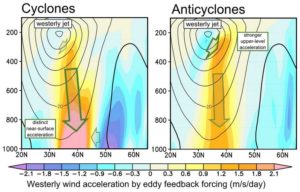 The team of researchers used a new method to probe the cyclones and anticyclones. Satoru Okajima from the Research Center for Advanced Science and Technology (RCAST), explains:

“It was extremely challenging to quantitatively separate the cyclones from the anticyclones; […] our successful method can now be applied to various climate-model simulations and will hopefully help researchers better project the future of our warming climate.”

The new technique includes isolating data from winds whirling around a region of high or low air pressure from permanent background winds, like the westerly jet stream, the fast-flowing air currents of 30 degrees to 60 degrees latitude in both hemispheres.

Enabling that, researchers succeeded in measuring the effect local curvature, mainly the shape, of cyclones and anticyclones put upon the westerly jet stream. And it is genuinely intriguing.

The findings are not matching previous standard methods to evaluate those things, dubbed relative vorticity, which could not unveil the best data.

Researchers explained that the work will continue as they try to figure out more things about cyclones and anticyclones.