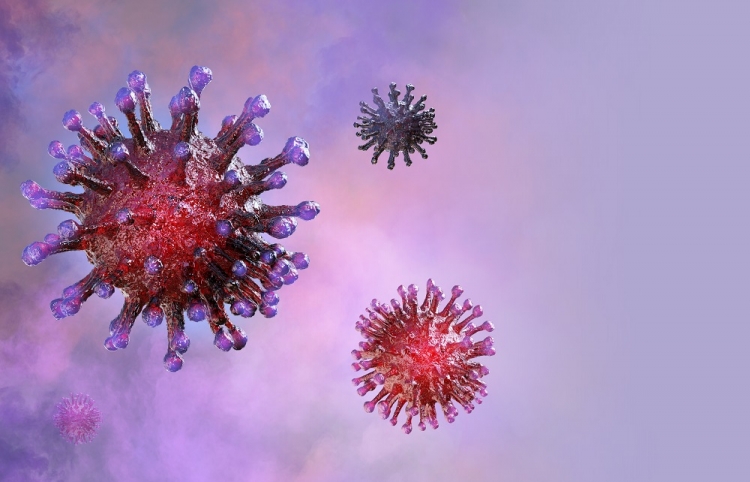 We have all seen it in movies and even though not everything that is displayed can actually happen in real life, this has not been the case for the deadly COVID-19. Remember the Contagion movie, where a deadly virus was mutated in given a series of factors coming from Africa that caused the death of the whole humanity in just a matter of days? Although it sound theatrical, COVID-19 has gained a couple of new strains, which fortunately have not had any impact on the severity of this disease.

More and more studies are showing the evolution of the deadly SARS-CoV-2, creating fear throughout the inhabitants all over the world. However, remember that, as per virus experts, all the viruses undergo changes in their genetic blueprint and coronavirus makes no exception to this rule. Kari Debbink, virologist working for the Bowie State University has declared that evolution in visuses is not abnormal, but this has nothing to do with the way it affects its subjects.

The good news is that, even though these changed are unpredictable, they can help scientists determine the origins of the virus and its toll on humans. Studies have been conducted on the COVID-19 evolution ever since the Chinese government has released their analysis on the genetic sequence back in January.

Consequently, most of the mutations are not dangerous and only certain types of mutations can impact the aggressiveness of a virus. Mostly, the change in the virus’ shields can only be generated by the immune system, making it more resistant to treatments. In addition to this, mutations can also affect the spreading pattern among humans.