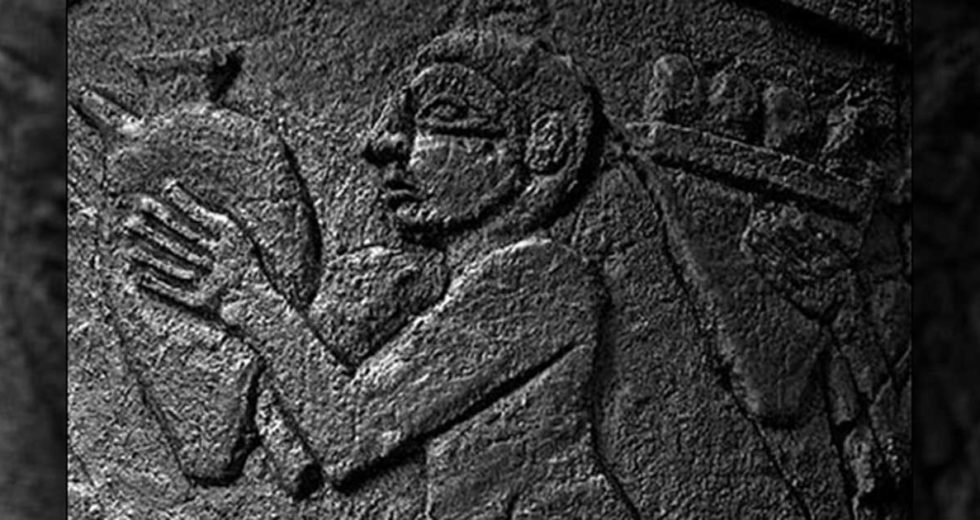 Since the Earth is struggling with a lot of imminent threats such as deforestation, climate change and the loss of biodiversity, coming up with a way in which civilization can be preserved has become a top priority. This is why astrophysicist Adam Frank and his team of researchers decided to come up with a mathematical model that will analyze the chances of an advanced population’s survival or demise in the face of an imminent unsolvable threat.

Before we go on any further, we would like to tell that the study of astrobiology refers to the analysis of life and its possibilities of existing under a planetary perspective. This also includes aliens, in a way. This science considers the potential of the pattern of survival for young civilizations.

Typically, when a civilization grows, it starts to use more and more resources which change the planets’ conditions. This means that the way in which humanity is going to survive is if it works in tandem with Earth’s resources and tries to create some balance.

If this condition is not met, then there are some ways in which that advanced population can end up. The first and most logical conclusion is that they will slowly start to die off from the abnormal living conditions, which can usually be applied to the effects of climate change. If climate change reaches a peak and things co back to being stable, then we could start talking about sustainability.  If the population and the temperatures continue to rise rapidly, then we get to talk about collapse without resource change. It is unclear if the civilization will die off or not. Last but not least, the final scene is that both temperature and population level rise but the population understands the adverse effects and switches to low-impact resources. This is what the scientists called collapse with resource change. It is still called collapse because the shift in resource usage may come too late and the population will again die off.