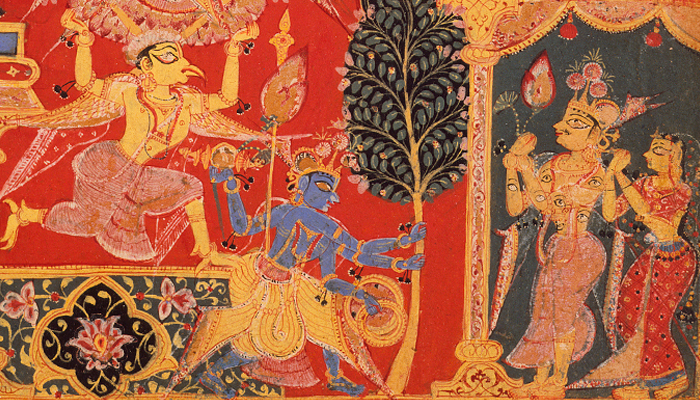 Early Medieval Europe is a subject of controversy for many historians, as many believe it was one of the most stagnating periods in terms of culture.

Studies suggest that new ideologies may have spread quickly as communities were somewhat tied together, resulting in a notably unified European culture.

Dr. Emma Brownlee, a member of the Department of Archaeology from the University of Cambridge, analyzed how a significant change in Western Europe’s burial rituals perpetuated across the whole continent with more incredible speed than previously believed between the 6th and 8th centuries AD. The practice led to replacing the practice of burying people with regionally related grave goods with unfurnished burials.

“Almost everyone from the eighth century onwards is buried very simply in a plain grave, with no accompanying objects, and this is a change that has been observed right across western Europe.”

To analyze the change, the scientists analyzed more than 33,000 graves from that period in one of the most extensive studies of the kind.

The statistical analysis helped create a so-called “heat map” of the practice, showing how frequent it became over time.

The conclusion was posted in the journal Antiquity. It showed that grave good use changes began to decrease from the mid-sixth century in countries like France, England, Germany, and the Low Countries, and it was entirely abandoned by the early eight century.

That conclusion helped scientists realize how tied together Europe was at that time, as changes that happened in a specific country perpetuated to a country thousands of kilometers apart.

“The change in burial practice will have further reinforced those connections; with everyone burying their dead in the same manner, a medieval traveler could have gone anywhere in Europe and seen practices they were familiar with,” added Dr. Brownlee.