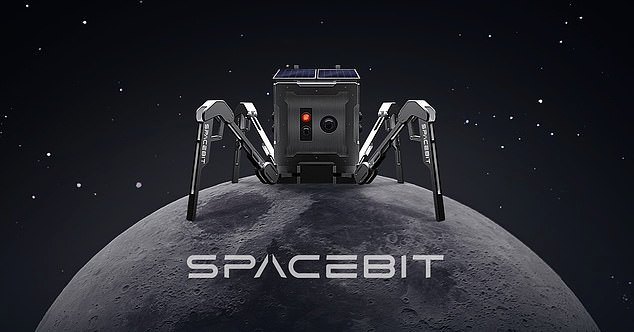 Spacebit is the London company that has plans to launch the first rover to the Moon by 2021. This comes after the US, Russia, and China already went on the Moon. The robot will not have wheels, but it will crawl with legs, and it will weight just 1.5 kg. It will take photos and gather a lot of valuable data. They chose the robotic legs because it would be easier for them to navigate the rocky terrain of the lunar surface and explore the caves.

Spacebit is currently working with a US firm called Astrobotic, which received a reward of $79.5m worth of a contract in order to transport 14 instruments to the surface of the Moon. The British company has high hopes – they want to set up a permanent base there.

The CEO of Spacebit, Pavlo Tanasyu, talked about the ambitions of the firm. He said that the first mission will take place in 2021 and that it is going to be the first-ever rover to have a leg design. They made this choice because they want to explore the lunar caves and the terrain from out there without any problems, and wheels represent a problem on the rocky ground.