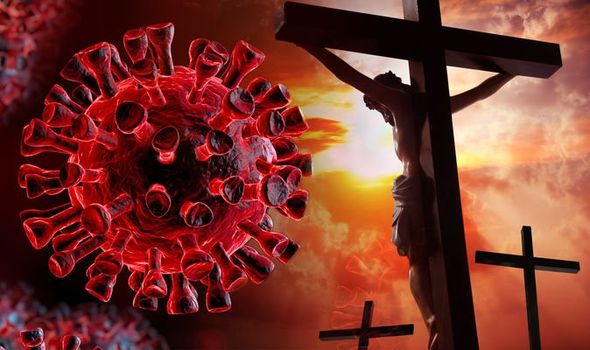 Coronavirus has infected thousands of people across the planet, and, as it is the case with most significant events, hoax conspiracies, fake news, and even false predictions supposedly by Nostradamus himself began appearing online.

Sure, Coronavirus is a big issue that we’ll overcome together, but one other significant problem we’re facing is the spread of fake news and misinformation.

Twitter was assaulted by waves of posts that claimed Nostradamus made an important prophecy almost 500 years ago.

It already sounds like a hoax to many people, but those who are unfortunate enough to believe it keep on spreading the so-called “news” and the lie lives on and on.

Nostradamus, if you didn’t know, was a French writer who used to be known as Michele de Nostredame. He was believed to have had visions of humanity’s future.

“There will be a twin year (2020) from which will arise a queen (corona) who will come from the east (China) and who will spread a plague (virus) in the darkness of night, on a country with seven hills (Italy) and will transform the twilight of men into dust (death), to destroy and ruin the world. It will be the end of the world economy as you know it.”

Nostradamus wrote in his Les Propheties book most of his cryptic texts that are now known as quatrains – four-lined poems.

He divided his book into many Centuries – a quatrain for each year of a century.

However, Nostradamus hasn’t predicted the 2020 pandemic and never mentioned anything even remotely suggestive of the current events.

No trace of such a prophecy was found even in the past years, which means that it is nothing but a made-up internet hoax. There you go, mystery solved!

Such lies are solid proof that you should take care of where you get your news from. It is easy to get lied to.