Home Science Astronomers Might Have Found The Missing Link To Understanding The History Of Our Universe! 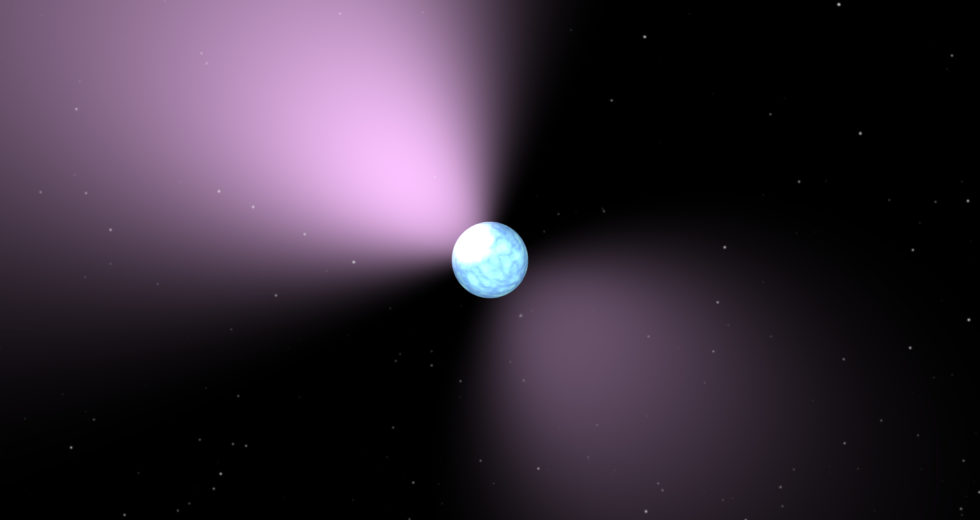 Astronomers just observed the most gargantuan black hole collision ever recorded and the most distant. It happened at 7 billion light-years away, which means that it happened when our universe was only half its current age.

Two papers from the journals The Astrophysical Journal Letters and Physical Review Letters speak of the unprecedented cosmic event, which gave scientists solid proof that there are three types of black holes.

The collision resulted in a single black hole about 142 times the mass of the sun.

The remainder mass resulted in gravitational energy, which resulted in a faint shockwave that was registered on our planet 7 billion years later.

The two colossal entities were stellar black holes, provoked by the gravitational collapse of a star. They typically have masses ranging between five to several tens of solar masses.

Supermassive black holes can be found in the middle of galaxies and are hundreds of thousands to billions of times the sun’s mass.

All the stars in our galaxy orbit the supermassive black hole from the center of the Milky Way.

The solar system we live in completes an orbit around the center once every 230 million years.

“The simplest path to making such black holes is known to every kid who played with LEGO; by combining the small building blocks, it is possible to construct big objects.”

After the discovery of an intermediate-mass black hole, astronomers believe that more will be detected!