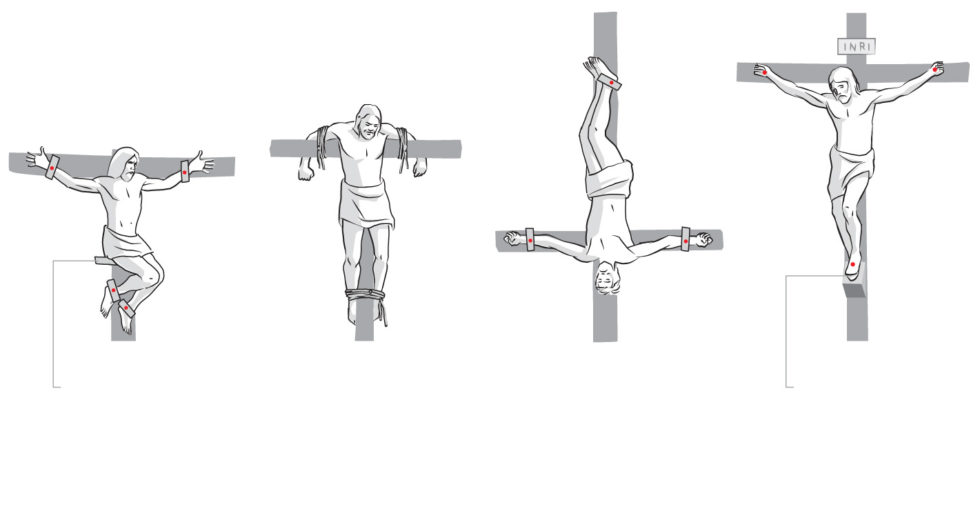 There are different opinions when it comes to Jesus Christ and who he was. While Christians see him as a divine being, savior of the world, and messenger, others only recognize him as a very wise man. What we can all agree on is that Jesus Christ was an extremely important man in the history of mankind.

New archaeological findings can explain the content of the Bible much better, specifically the Gospels that speak about the life of Jesus Christ and his teachings. Researchers from Nazareth, the town where Jesus had been growing up, claim to have made fascinating insights into the Bible’s accounts from 2000 years ago.

Nazareth was a much bigger settlement than researchers previously thought

The findings reveal that the residents of Nazareth perceived certain rituals and practices different to the people from the neighboring town of Sepphoris. These differences may have even contrasted with the teachings of Jesus Christ.

However, we shouldn’t be surprised, as Jesus Christ himself said in the Bible’s verses that he would not be well received by his own people. Ken Dark, the director of the Nazareth Archaeological Project, offered some details about the findings:

“By examining in detail the archaeological evidence, gained from recent landscape-survey work and from a detailed re-analysis of previous excavations, we are beginning to learn about the cultural and economic environment in which Jesus grew up.”

The discoveries are not irrefutable proof for the Bible’s accounts, but Dr Dark still believes they can help historians explain some of the biblical stories.

The research also suggests that there was a difference between what Jesus Christ had been teaching about purity and what the beliefs of the Nazarenes were.

Jesus Christ is also referred to as Jesus of Nazareth or simply Jesus. He was a first-century religious leader of Jewish nationality. Christians believe he is the awaited Messiah (the Christ) prophesied in the Old Testament and the incarnation of God the Son.