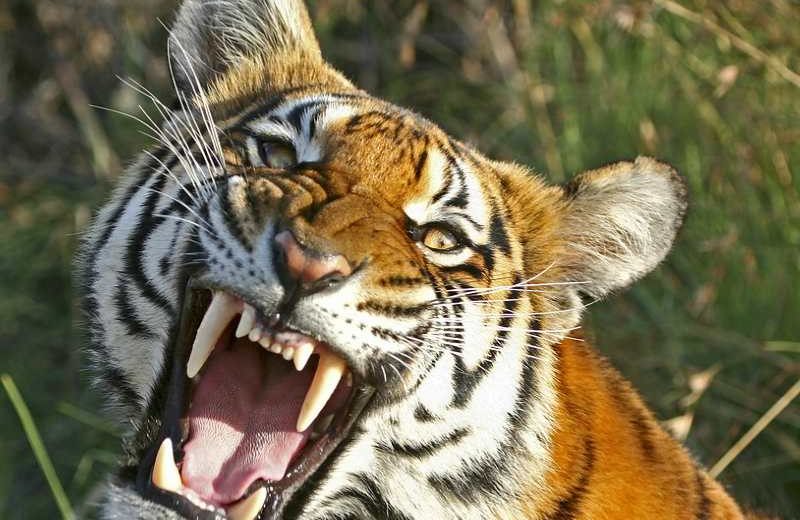 A tragic incident occurred almost a year ago at a zoo when a Siberian tiger attacked a woman. A visitor of the zoo alerted the emergency service on July 4th at about 1:20 pm, when he saw Irina, the tigress, as she was attacking someone.

The horrible event happened at a zoo in Zurich, and many people wondered how it could happen. Swissinfo.ch now writes that the authorities finally shed light on the case.

The zookeeper accidentally failed to close the fence completely

The Zurich public prosecutor’s office reveals that the fatal tiger attack was only the result of a mistake made by the zookeeper. The investigating authority added that there is every reason to believe that the keeper unintentionally failed to close the fence entirely. The investigation has also excluded foul play or technical issues of the zoo’s infrastructure.

The conclusion of the investigation was that a self-inflicted accident at work led to the tiger attack, and the case was closed by the prosecutor.

Severin Dressen, the director of the zoo, declared:

Wherever people and wild animals are involved, there is always a small residual risk. Even minor carelessness can have serious consequences. The tragic incident made this painfully clear to us. 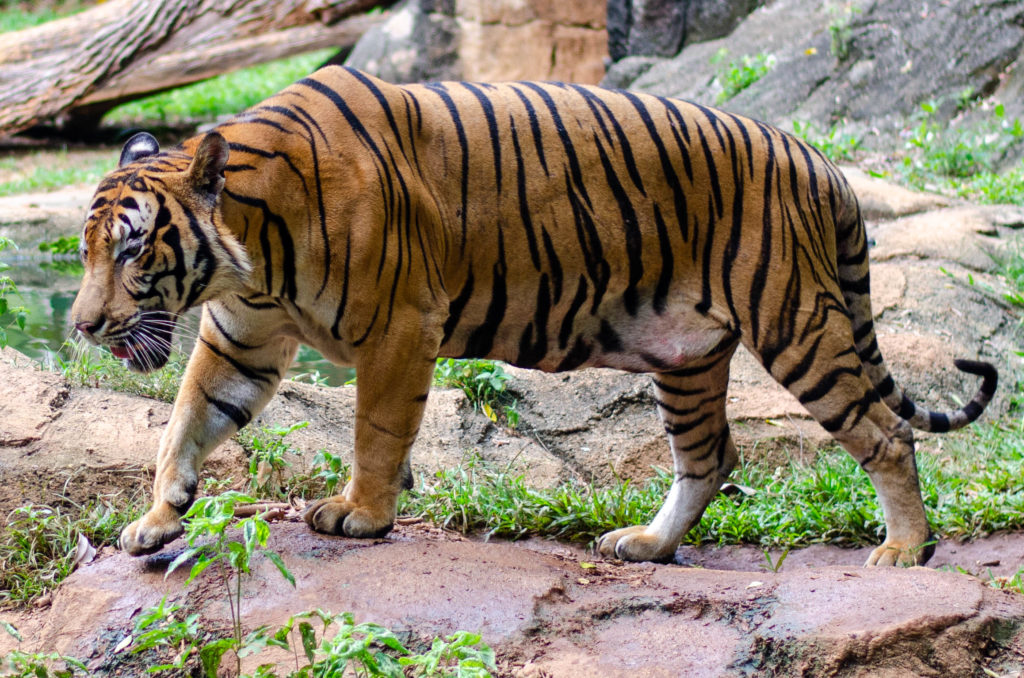 Unfortunately, similar tragic events happened before. Our website had written back in February about an incident from the Sinka Zoo of Borneo island from Southeast Asia’s Malay Archipelago, when endangered Sumatran tigers killed a zookeeper. Two female tigers of 18 months old caused the zookeeper’s death.

In general, tigers live between 20 and 26 years, and they are the largest cat species in the world. These beautiful creatures reach up to 3.3 meters in length, and they weigh up to 670 pounds.