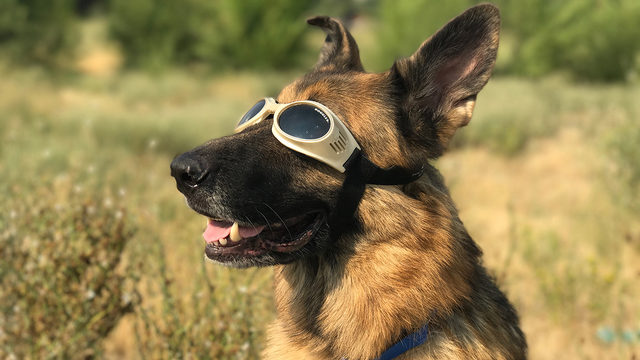 The solar eclipse taken place on the 21st of August in the United States is the first one to happen in the last 99 years. This eclipse stretch coast to coast and it will be observable totally or partially from fourteen states. It is very exciting event for us humans, but it will also affect our mascots.

Russell McLendon an editor for Mother Nature Network explained that dogs and cats are very much affected by the upcoming solar eclipse. They are however less affected than animals living in the wild. He gives several pieces of advice to consider during the happening, including safety measures.

Fact number 1: Our pets might not notice the solar eclipse too much

During the solar eclipse, wild animals might perceive it for twilight and might act accordingly. For example bats and owl might become active, diurnal animals might go to sleep. This is not the case for domestic pets such as cats and dogs because their routine is influenced by their human’s schedule as well.

Fact number 2: Pets could potentially get scared during the solar eclipse

Dogs and cats could turn apprehensive if many people gather together to view the solar eclipse. Lloyd Nelson, animal control officer from Illinois says that pets could get stressed because of huge crowds watching the solar eclipse. He associated the event with other celebrations involving fireworks such as New Year’s Eve or the 4th of July.

Fact number 3: It wouldn’t hurt your pet to wear glasses

According to Space.com, humans should wear NASA approved solar eclipse glasses and do not try to view the eclipse with a camera or telescope. Mike Reynolds, astronomy professor at the Florida State College believes that if worried, the owner could give his pet glasses since it cannot hurt them.