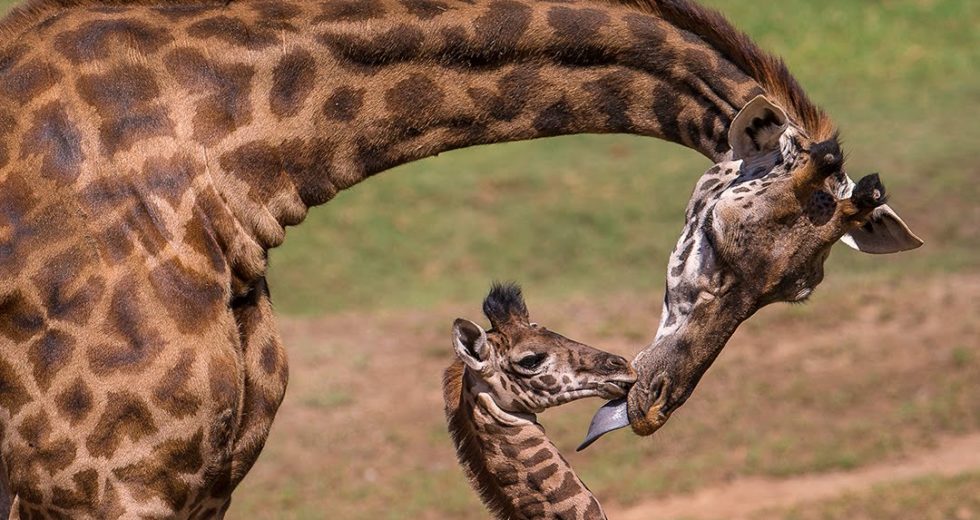 Officials of the Cheyenne Mountain Zoo have recently confirmed that one of their giraffes is pregnant. Also, a second one may also be carrying.

Muzkiki, one of the zoo’s giraffes bread with the Khalid, the giraffe male at the Cheyenne Mountain Zoo. After that, Laikipia, another female giraffe at the zoo, has also bread with Khalid.

One pregnancy is confirmed, the other one, not yet

Recently, the blood tests confirmed that Muzkiki is pregnant.

However, the other female giraffe caused some troubles for the zoo’s staff who couldn’t take blood samples from her. Thus, nothing is sure about Laikipia’s pregnancy.

Usually, the giraffes gestational periods last for 15 months but healthy calf can be born at 13 months, also. Accordingly, Muzkiki and Laikipia (if she’s also carrying) will give birth around the date of April 30th.

The future calf that will be born at the Cheyenne Mountain Zoo will be the 200th giraffe calf born there since the zoo has opened its gates in 1954.

The birth of the 200th calf could be streamed life

Zoo’s officials are thinking about placing a camera inside the giraffes’ cage to live-stream the 200th giraffe calf that borns at the Cheyenne Mountain Zoo.

If this will happen, the giraffes’ fans would be able to watch the event live on the zoo’s site.

The giraffes are not doing so well in the wild

If in captivity everything looks good for giraffes, in the wild they are on the brink of extinction, especially in their own natural habitat in Africa.

Their number has fallen by about 40% over the last 30 years and the giraffes are now on the Red List of the International Union for Conservation of Nature where they have been added at a UN biodiversity summit held in 2016.

At present, only approximately 100,000 giraffes are living in Africa.