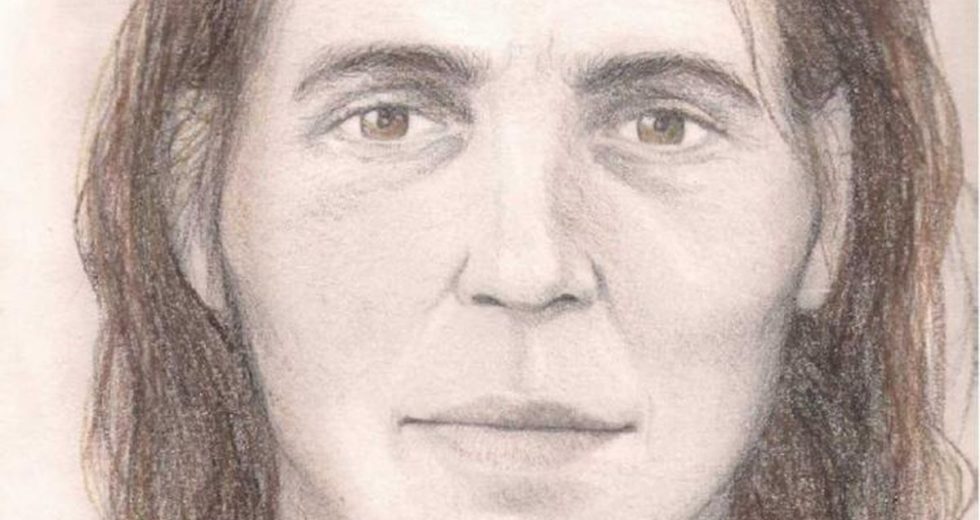 A hunter woman who lived 7.000 years ago in present Sweden was found in the 1980s in an archaeological site named Skateholm. Besides other findings dated from 5.500 BC to 4.600 BC, the woman was in an upright position, which indicates a significant person from the community at those times. This remarkable discovery leads to a real-life reconstruction, in colors and accessories to show her essential position.

The woman’s body is full of decorations, and her position itself in the grave is giving us a hint that she was an essential person in the hunting community. Archaeologist named her Burial XXII, and after careful studies, we know more about her. The woman’s age was somewhere between 30 and 40 years old at the moment of death, and it has a high of two meters.

Moreover, his DNA is proving that people from those times had dark skin and light-colored eyes. If we follow the history line, between 10.000 BC and 8.000 BC, humans were changing the hunting for agriculture. But Skateholm and some few European sites are showing through the burials that hunters existed after the swift another 1.000 years.

However, returning to our blue-eyed woman, the man who realized the sculpture is Oscar Nilsson, who also works as an archaeologist. His specialty is facial reconstruction as well. For the ancient woman, he used CTCT scans of the skull, and after that, a lot of work begun. Nilsson built her face muscle by muscle, cartilage, and soft tissue.

Finally, Nilsson was inspired to reconstruct the woman to imagine that she was a shaman. So the final result was that the woman has dark skin, blue eyes, a feather cape, a necklace, and an impressive belt with 130 teeth from animals. His position is cross-legged, like staying on a throne, surrounded by deer antlers.