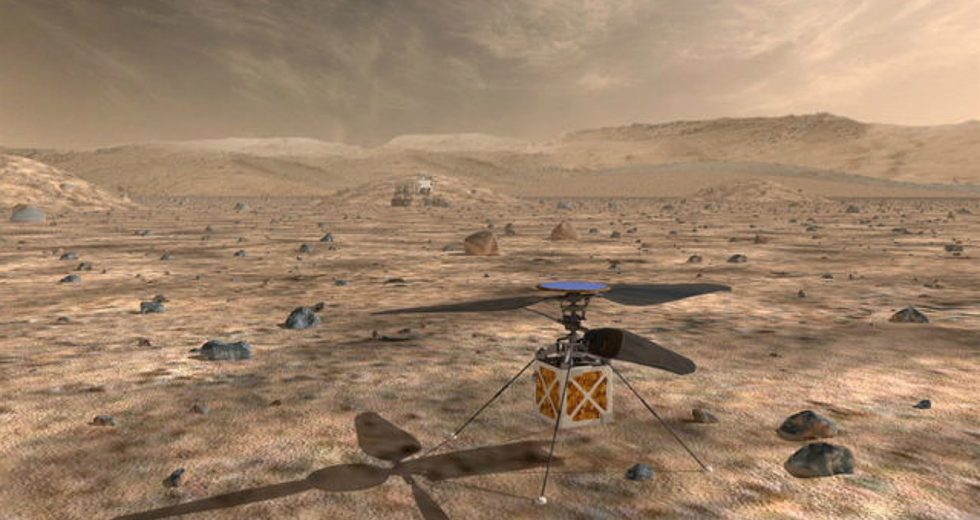 Are we alone in the Universe? This is the question that has caught the attention of scientists all over the world. Until 1992, the astrophysicists managed to discover approximately 4,000 exoplanets in the outer space.

Researchers have always referred to our planet as the perfect area to sustain life, given its location next to the Sun’s habitable zone, where water in its liquid form is present. Therefore, the analysts are searching for that exoplanet that bears a striking resemblance to the living conditions on Earth. The first steps in analyzing the potential of a certain planet concern measuring the size, atmosphere, and mass.

Recent research is suggesting that it is about time to broaden our horizons. A team of analysts from the University of Chicago has utilized NASA’s computer models to predict the way that the ocean currents behave. This research provides insight into which are the exoplanets that might be relevant for extensive research in the search for other forms of life.

The study aims to determine the implication of ocean currents when it comes to biological productivity, nutrient cycling, and hopefully existing life on exoplanets. The study was originally published in the Astrophysical Journal.

Since water is a key element that has facilitated the existence of life, this factor can likely be found on the surface of other worlds as well. Marine animals eventually die, and they sink to the bottom of the ocean. Then the nutrients that they eliminate are brought back to the surface where they can reseed life.

The upcoming decade brings a major experiment developed by NASA. The tiny Europa Clipper rover will be sent into the outer space to analyze Jupiter’s most famous moon. This impressive natural satellite presents an interesting layer of water that could bring humanity one step ahead towards understanding the formation and evolution of the solar system.