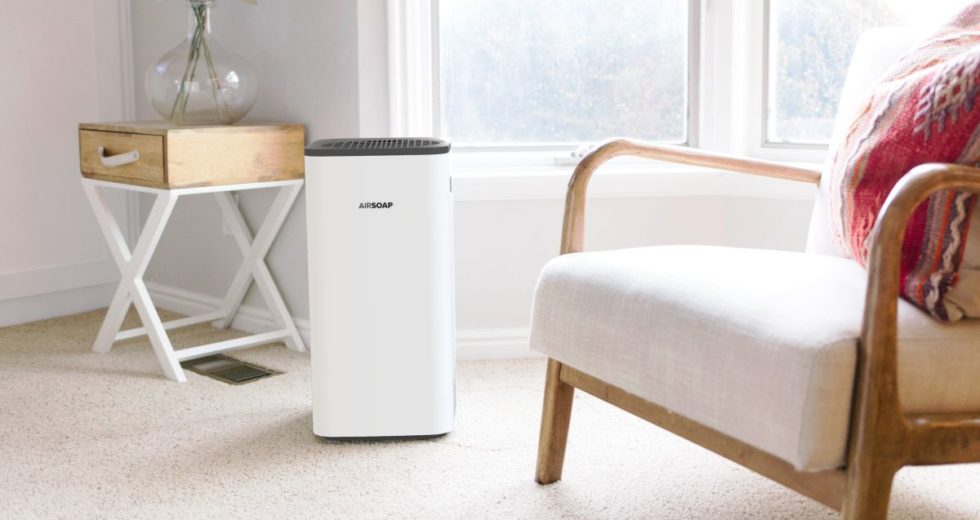 Rooms stinking of smoke, waking up so unexpectedly because something smells like smoke, or alarms going off because of the noticeable haze inside your home. You heard about all of those, or you already experienced them. Australia’s bushfire incidents are harming so much the air quality, animals, and people, as well.

When asked, some experts gave full statements about its the best way to keep your house smoke-free. They said that it’s best to stay inside and out of the smoke, as much as we can, of course. The guidance that’s being provided of staying indoors with your doors and windows closed is good up to a point,” explained Amanda Wheeler, an environmental scientist.

How to Protect Yourself from Smoke

To protect yourself in the best way as possible, it also depends on how airtight your house is, or how leaky. Such a thing defines the range of air exchange between the inside space and the outdoors, according to Lidia Morawska from the Queensland University of Technology. For example, if you have an old house, it will probably leak more than newer ones. The architecture of your home also has a significant role.

Air purifiers are the best if it has a HEPA filter or an advanced-capability particulate air filter. You will only need to search for the right size of the air purifier for your room. “If the room is too big, it’s just going to keep pumping air through the filter, but it’s never going to catch up and clean the air,” explained Dr. Wheeler. It would help if you also considered running the air purifier at a very high level, at least in the beginning.

As for some DIY tips, experts said that it’s impossible to know how effective a DIY air purifier or other smoke-stoppers, could be. However, you can try to spray some water into the air to catch some of the particles, placing some wet fabric in front of or over fans, put some wet towels in some parts of your room’s floor, or try utilizing a vacuum with a HEPA filter.