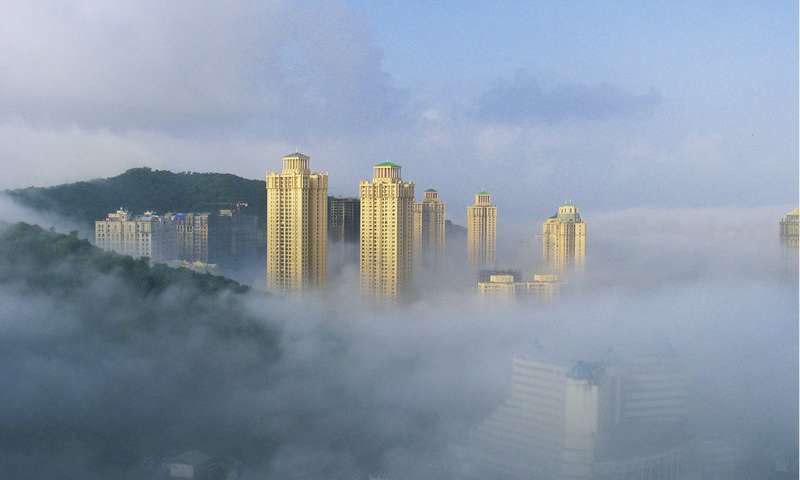 Recent experiments showed that smog caused by air pollution could increase the risk of premature death. A team of researchers analyzed the effect of polluted air and discovered that it leads to cardiovascular and respiratory ailments no matter how much or less was the air polluted. This new research was published in the New England Journal of Medicine.

The experiment was carried out in 652 cities from 24 countries over 30 years. The researchers focused on studying particulate matters (PM), which are tiny airborne particles. They can enter into the people’s lungs while they inhale. Particulate matter is an amalgam of different stable molecules and liquid droplets that are hanging in the air.

The stable molecules can be dust, dirt, soot or smoke, and this is what gives the darkish color of smog, but some other small molecules can only be identified with the help of an electron microscope.

The United States is the most affected by smog, and these two particles, and people are more predisposed to the risk of premature death. But the U.S. is not the only one.

Big and important cities all over the world also have to suffer. The higher the level of air pollution in cities, the faster people are dying of premature death. The thing is, these all deaths that happen due to pollution are avoidable, but no one does anything to stop pollution.