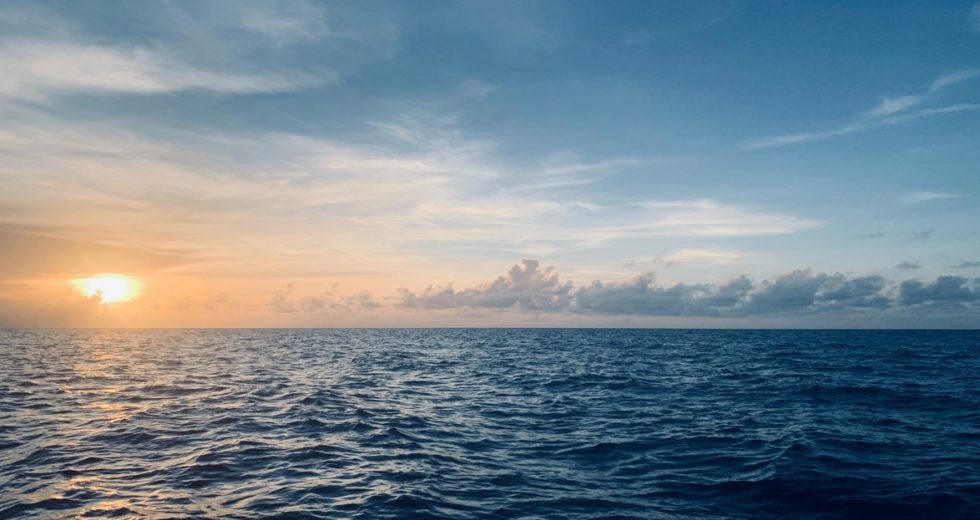 According to previous data, a strange weather event occurred in 2019 and 2020 in central China and Japan. Apparently, an oddly warm winter was followed by a summer with record-breaking rainfall in the region, driving even more severe landslides and floodings.

Now, a bold team of researchers from the University of Tsukuba is investigating the case, examining the conditions that triggered such extreme weather changes.

New Weather Data is Quite Shocking

The team came across some intriguing stuff. For example, the subtropical western Pacific anticyclone highly rose during the early summer of 2020. Oddly, the trend continued to fuel the rainband with moisture, supplying the extended flooding.

The Meiyu-Baiu rainband is considered the main culprit of the most intense rainy season in Japan and central China. Usually, that happens between June and July.

Getting to know the situation better and the factors triggering fluctuations in the extent, positioning, and duration of that rainband are vital for the most precise predictions.

So, to do that, researchers used a global coupled atmosphere-ocean model to investigate the sensitivity of the atmospheric system to variations in sea surface temperature.

Researchers discovered precise links between warming conditions in the central Pacific in winter and those in the tropical Indian Ocean. There was also an increase in sea surface temperature in the Indian Ocean that triggered a stagnation of the Meiyu-Baiu rainband later last year.

“The anomalous subtropical anticyclone extending over the northern Indian Ocean was important in driving moisture toward the Meiyu-Baiu rainband,” explained Prof. Hiroaki Ueda, the lead author of the rainfall study.

The team has also come across a specific set of sea surface and atmospheric conditions recorded during 2020, similar to those found in the summer of 1988!