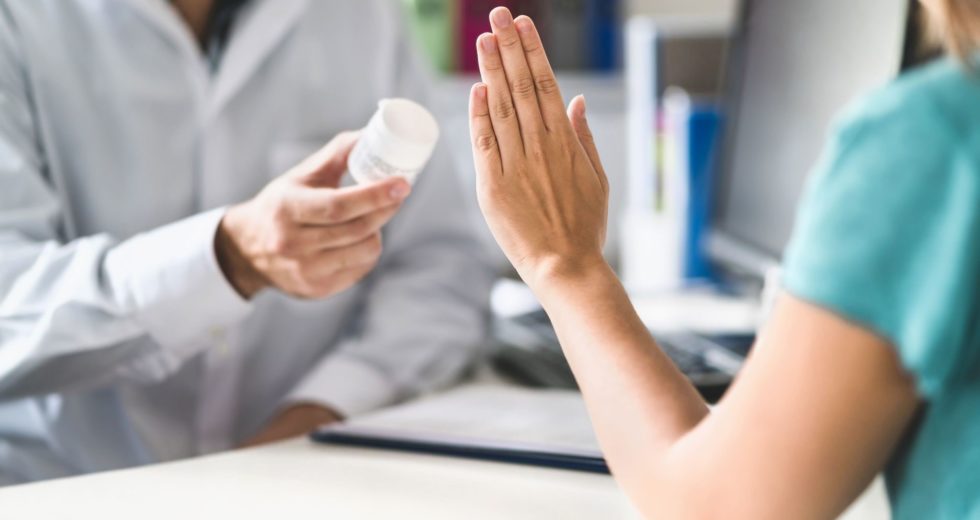 Cocaine is one of the most commonly abused drugs. For addicts, its use gives improved endurance, euphoria, increased pleasure from communication, and a sense of self-confidence and power. But during withdrawal, the opposite effects are seen: a person loses strength, cannot concentrate, set goals or move towards achieving them, and there is no enjoyment to be derived from things that previously inspired. Addicts experience apathy and a sense of the meaninglessness of what is happening. This affects relationships, health, careers, and finances and gradually destroys the quality of life.

The danger with cocaine is that a person may form an addiction after just one dose. Also, tolerance to the active substance develops quickly, making it more challenging to treat the addiction. In addition, the dopamine system of the body ‘remembers’ the drug; this means that, in the case of a relapse, the body returns immediately into the same states during severe addiction. This would happen after just one dose, even if it were taken several months after quitting.

Many young people get hooked on cocaine while partying, using the drug as a form of entertainment. That happened to Paul S., who shared his story of cocaine abuse, how he ended up at the bottom, and where he ultimately found salvation.

How I Lost Everything to Cocaine Addiction

“At that time in my life, I was, as they say, riding a wave. I come from a good family. I’m the much-loved only son, one of those guys referred to as ‘the pride of the family.’ I got a higher education, and my career was on the rise. I was engaged to my fiancée, and the wedding was planned for the summer. I think these all kind of knocked the ground out from under my feet; I was too bewildered by how easily and smoothly things were going in my life. I let my guard down. There were some strange parties, meetings, and new people. I reassured myself that I only went along to make business contacts. I didn’t notice that all this went beyond professional development. There was a lot of alcohol, but what was even worse—there was cocaine.”

“I always thought it wasn’t for me. But one day, I decided to try it. Just once, just out of curiosity. After all, others also did this, and so it seemed to me that it was okay. Others said that they could control things, that they could allow themselves to use cocaine only once, or several times, a month. I don’t know. I just couldn’t. It sucked me in.”

“I didn’t immediately realize that something was wrong. We were just hanging, like before, but now it was with coke, almost every time. There were new faces around me. I did not notice how all communication began to revolve around the drug. My fiancée complained that I was getting weird and tried to talk to me, but I just brushed her off. At the time, I still thought everything was fine.”

“Soon, I began to feel inadequate; my mood changed unpredictably, and its amplitude increased. Constant use of cocaine finally hit my brain. I could be happy to the point of euphoria and adore the whole world, and then, after a minute, I would get annoyed and want to hit someone. At first, it affected my relationship—my fiancée said she couldn’t stand it anymore and left me. After some time, my productivity at work decreased, and I couldn’t achieve the same results as before. For a while, I managed to make excuses for myself, but then I started simply slacking off. So I was also left without a job.”

Falling to the Bottom and Hitting a Turning-point

“When I lost everything, I also lost the motivation to overcome addiction. Why try to jump off, for what? It’s all over now. In fact, whereas I had once believed I would be able to pull myself together and quit, I now just went with the flow and did not even try to resist. I became really lonely. Those who remained with me, who surrounded me, really had nothing to do with me, and the only thing that connected me with these people was the drug.”

“So it went on for a while; mine was a meaningless life where cocaine was the only goal, the only thing that made me feel good. The rest of the time, I was depressed. Everything seemed empty and joyless.”

“At some point, health problems began. One day I felt very sick. I was alone, and everyone abandoned me. I did not sleep for two nights in a row, my heart was beating so fast, and I began to hallucinate. I thought these were my last hours or that I was going to go crazy. Then I finally fell asleep.”

“When I woke up, it was like I was switched. Something changed in me from that moment on. I realized that I had to fight for my life, and I was the only one responsible for what it would be like. I gradually moved away from the people who led me to cocaine, although I still could not control my use. But then, for the first time, I clearly, truly wanted to be ‘clean.’ I even managed to go without the drug for a few days. Of course, I relapsed again. But the intention that was born that night, when I thought it was my last night, grew and gained strength. So I started seeking.”

Treatment That Helped to Get Rid of Addiction

“Searching on the web, I found those as addicted as I was. Many of them had already tried a lot of different things. Some managed to hold out for a few months or longer, but most relapsed, again and again. They told me about their experiences with symptoms of withdrawal, how the drug had affected their health, about detox programs and other things they had tried to get back to normal life.”

“One of these people went through rehabilitation in a Serbian clinic. I learned from him, in particular, about the treatment with Ibogaine, a substance that removes psychological dependence and restores normal levels of dopamine and serotonin. He had been sober for eight months after the treatment, and that was encouraging.”

“I just called them and told them my story, and they accepted me for treatment. I am very grateful to those people. It really didn’t hurt or anything. My body cleared of the drug pretty quickly.”

“Then the therapist talked to me a lot; I understood a lot about myself and my life in the past. This gives you a good base when you understand the reasons that led you to the bottom, where you were. Now, with knowing them, you will be able to recognize the signs of possible troubles in future and prevent relapse.”

Towards a New Healthy Life

“I was discharged six months ago and, so far, I have managed to balance in a sober state, with the support of doctors. They said that they would only let go of my hand in a year but, for now, I am still in touch with them, and this helps to prevent relapse. I know I still have a long way to go to get close to what I had before cocaine. And this path will probably not always be easy. But I also know that I don’t want to suffer anymore; I don’t want to hurt loved ones or let down those who are connected with me. And so I just keep going forward.”

Overcoming drug abuse requires a comprehensive therapy that should include medication to support withdrawal symptoms, as well as help in dealing with psychological addiction, which can be very severe in the case of cocaine. This includes pharmacotherapy and psychotherapeutic practices to alleviate the condition, promote health, overcome cravings, and prevent relapse. You can find out more details about treatment options for cocaine addiction here. The main thing is not to give up, because there is a painless way out at any stage of addiction.