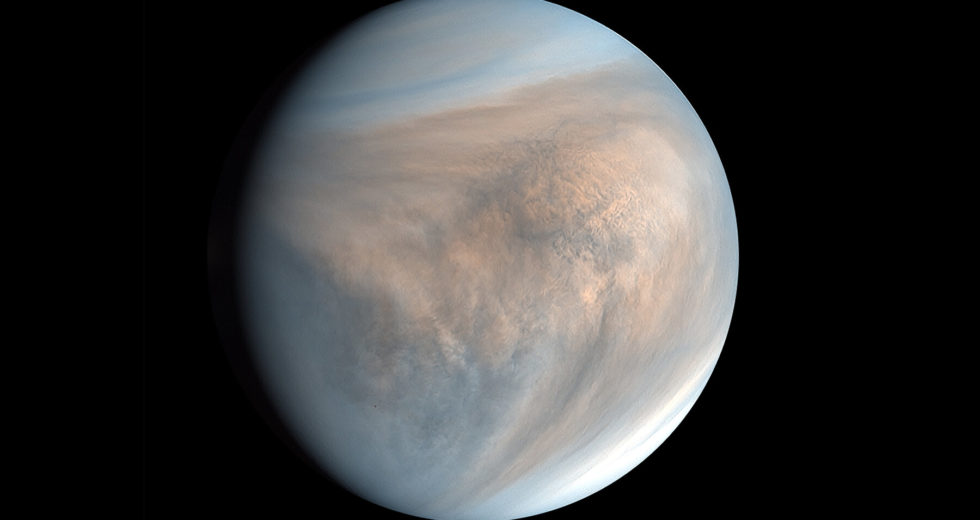 They are structured in two mirrored, non-superimposable versions, and it is impressive to know that nearly all biomolecules will only work in one of their two forms.

Natural sugars, such as those that can be found within RNA and DNA, are nearly always right-handed (dextral).

If you replace any of the two with the opposite form, the entire system breaks down.

This feature is scientifically known as homochirality.

Scientists aren’t sure why it manifests, but it is believed to be a signature property of life.

Scientists have identified molecular homochirality from a helicopter flying at 70 km/h at an altitude of 2 kilometres.

You may be wondering why that is relevant.

Well, the performance may undoubtedly help in the task of detecting molecular homochirality on other planets while looking for extraterrestrial life.

Even on our planet, being able to measure the particularity can be valuable, as it may reveal data regarding the health of plants.

Physicist Lucas Patty from the University of Bern in Switzerland said:

“When light is reflected by biological matter, a part of the light’s electromagnetic waves will travel in either clockwise or counterclockwise spirals. […] This phenomenon is called circular polarization and is caused by the biological matter’s homochirality. Similar spirals of light are not produced by abiotic non-living nature.”

As you may have anticipated, however, the received signal is very faint.

The circular polarization of vegetation accounts for under 1% of the entire reflected light.

The scientists used a spectropolarimeter to detect the signal of polarized light.