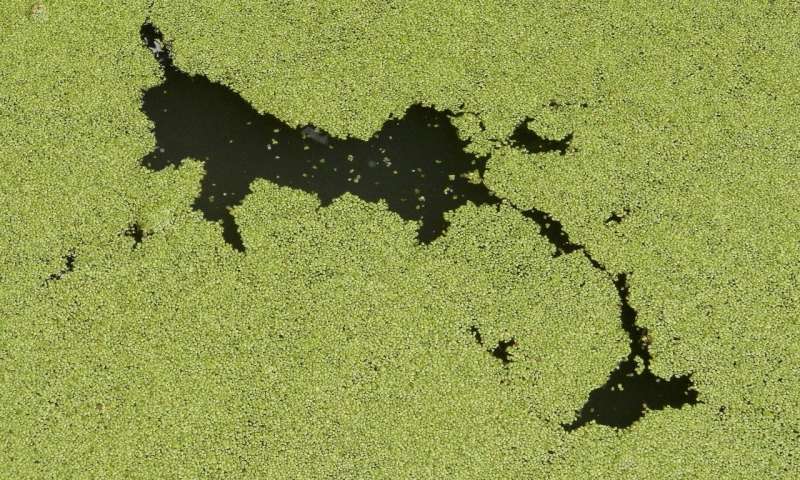 A new study elaborated by a team of researchers argued that toxic algae have started to multiply at an accelerated rate in freshwater lakes found across the world. Climate change plays an important role in this context as rising temperatures are beneficial for the algae in the long run.

The researchers employed data collected with the help of the Landsat 5 near-Earth satellite, which has been hard at work, taking pictures for over three decades. It was retired in 2013, but the images which were taken continue to remain useful for many researchers.

A special computer algorithm was used to analyze the images and spot areas where algae tend to bloom. While similar data has been collected by advanced instruments as MERIS and MODIS but the aim was to use a singular source of information which offered a constant stream of data over a long period.

During the study, they observed algae activities in 71 large lakes, which were spread among 33 countries on six continents. In the case of 68% of the lakes during peak summertime the blooms reached maximum intensity, and a toxic type of algae is one of the most prolific ones. The toxic algae, which is known as the blue-green algae is dangerous for wildlife, humans, and pets.

Toxic blooms tend to appear more often across the world, and some researchers argue that there may be an association between them and global warming. Such theories are not mentioned in the paper, but the researcher acknowledges the fact that algae blooms can be influenced by a large number of factors, including temperature, rainfall, and the use of fertilizers in areas near the lake.

It is also mentioned that water quality is superior among lakes, which can keep their temperature lower in comparison to other lakes. More data can be found in the study, which was published in a scientific journal.