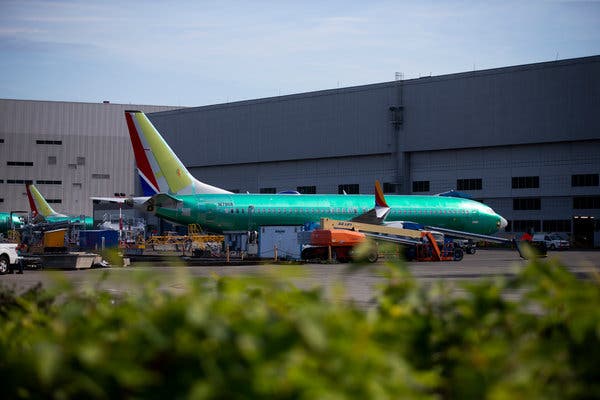 Boeing required an additional $300 million in funding for the commercial crew contract, and it appears that NASA was worried that the company could abandon the contract.

A new report published by NASA’s Office of Inspector General (OIG) explores several issues related to the commercial crew program, and these problems may hinder the ability to access the International Space Station in the future.

Select issues, among which we can count delays related to the development of commercial crew vehicles and losing the ability to travel to the ISS; the document also mentions a major contract change that appears to have been unnecessary.

In September 2016 made an offer for four-post-certification missions that would imply the use of the CST-100 Starliner. At that point the NASA reject the offer, arguing that the prices are too high. However, NASA requested an offer for additional advantages or flexibilities for a crew access gap, which included an acceleration of rocket and spacecraft development and production schedule. Prolonged negations took place, and NASA paid $287.2 million for the flexibilities.

Within the OIG report, it is argued that a large amount of the payment was unnecessary since there are other methods that could be used to mitigate any potential gap issues. In fact after five days since the deal was signed Boeing offered five Soyuz seats that were acquired from RCS Energia in exchange for $373.5 million.

As such, the payment of $144 million to accelerate the schedule for two of the four Starliner initiatives was deemed to be unreasonable, with an additional $43 million being overspent when NASA agreed to authorize the acceleration of a Starliner mission by one year.

NASA should have also offered SpaceX, the other partner that has a commercial crew contract, an opportunity to make a counteroffer. Contacting both providers in such a context is a must since it increases the chance for a battle deal and provides fair opportunities for both sides.