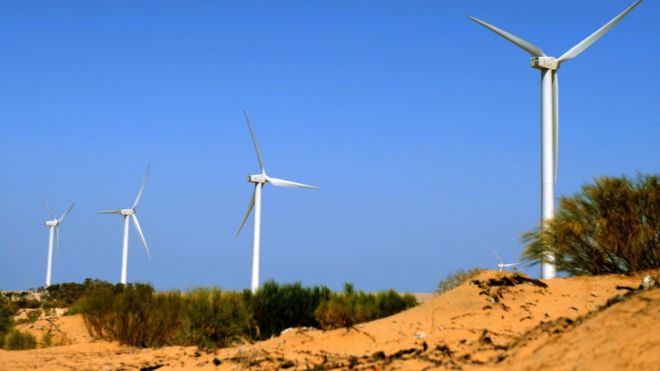 Recently, NASA obtained a selfie from its Curiosity rover. When the scientists took a closer look at the photograph, they saw a mysterious ‘anomaly’. The panoramic image of the Vera Rubin Ridge on the Red Planet showed Curiosity and the background was the usual red setting of Mars. However, the background of the snapshot released last week, NASA’s officials came across a peculiar flat structure.

In just a few moments, UFO hunters that lurk the dark corners of our world wide web took the discovery and immediately hailed is as proof of alien life. One alien fan, in particular, stormed the Above Top Secret forum stating that that structure resembled a rusted pipe, the longer he looked at it. According to him, that unknown thing portrayed a pipe or a cylinder because it had gradient shading.

However, as much as we would like to encourage people to believe in extraterrestrial life and provide the explanation that the strange object with a flat top is, in fact, an alien base, the answer is much duller. Most likely, that ‘structure’ is nothing more than a flat hill that is called a ‘mesa’.

On Earth mesas are fairly common and if we start finding them on Mars, then it means that the red planet shares comparable conditions to our own. Another commentator with a much cooler head added that such similar geographical anomalies, when compared to what we have on our planet, always represent an interesting subject.

The same user felt that it seems to point to the conditions found on Earth not too long ago. NASA didn’t find anything worth mentioning other than the image shows a panorama which has Curiosity as the point of focus. It is covered in a thin layer of dust, evidence of the storm that engulfed Mars this summer.