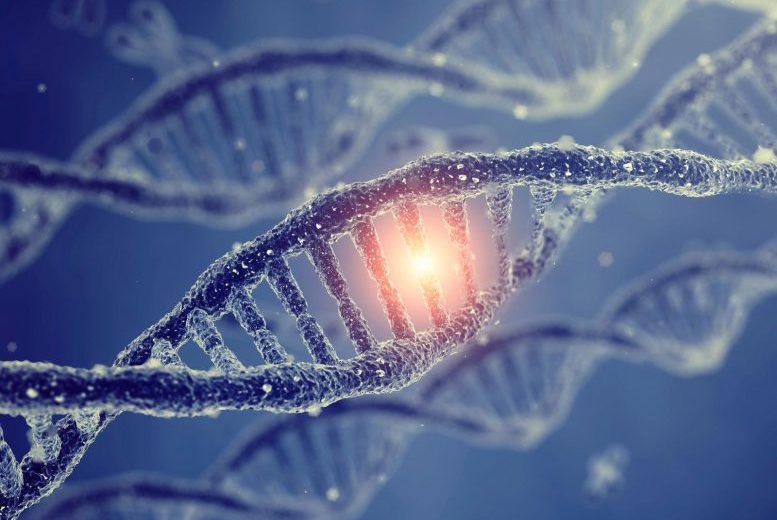 A team of scientists in Florida claims that they have demonstrated that the novel coronavirus has evolved in a way that makes it more infectious.

They said that more data is required to prove whether the change has impacted the pandemic’s evolution, but there are reasons to believe it probably has.

That could be one of the reasons why the virus has provoked an increased number of infections in Latin America and the United States.

Scientists have been concerned about the mutation for weeks.

The researchers from the Scripps Research Institute in Florida believe that the mutation has an impact on the spike protein – an outer structure of the virus that is used to enter cells.

If their theories get confirmed, it would be the first recorded case of a mutation since the beginning of the coronavirus pandemic.

“Viruses with this mutation were much more infectious than those without the mutation in the cell culture system we used.”

The World Health Organization stated this week that the mutations seen so far in the novel coronavirus hadn’t made it increasingly infectious, nor had they made it more deadly.

Choe and colleagues analyzed a bunch of samples and then ran simulations that show a mutation known as D614G, granting the virus considerably more spikes and making them more stable. As a result, the virus has an easier time getting into cells. The researchers will be publishing their discoveries on a preprint server called BioRxiv.

That being said, keep in mind that their work has not yet been reviewed by other experts in the field.

However, the team sent their paper to William Haseltine, a well-known virologist, and chairman of Access Health International.

He believes that the researchers’ findings are the key to explaining why the virus spread so quickly across America.