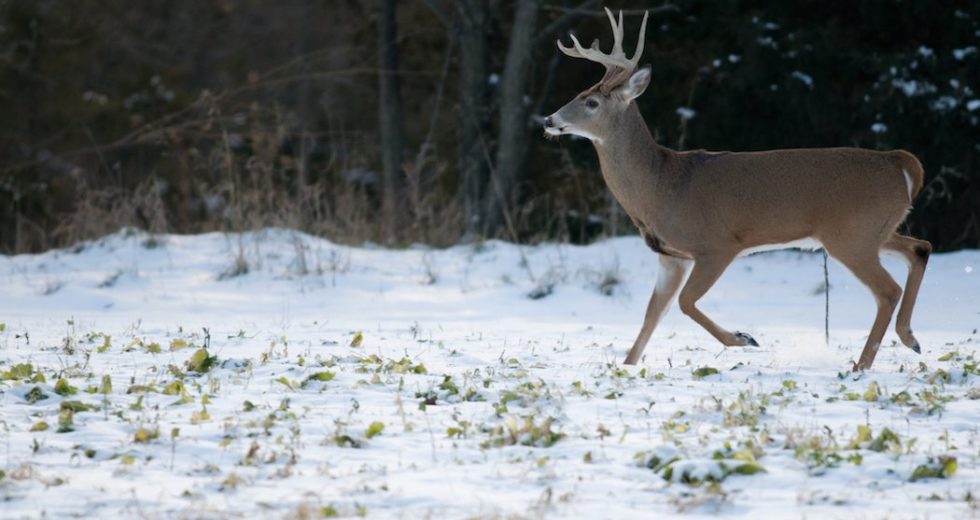 A small bone fragment that once belonged to a giant Ice Age deer changed the way scientists think of Neanderthals.

It was discovered in the Einhornhöhle cave, located in northern Germany.

The decorated deer phalanx (also known as the toe bone) is engraved with a geometric pattern.

Scientists dated the bone fragment via various techniques, and the results suggest that it is over 51,000 years old.

The discovery led to a very serious question – To what extent were the Neanderthals capable of artistic expression and symbolic thought? Did they develop the skills themselves, or were they a consequence of interaction with early modern humans, who first entered Europe roughly around that time?

A recent study says that the engraved bone is one of the most advanced cultural expressions of Neanderthals to date.

Silvia M. Bello, a researcher of the Centre for Human Evolution Research, Department of Earth Sciences, of the Natural History Museum in London, said:

“The choice of material, its preparation before carving and the skilful technique used for the engraving are all indicative of sophisticated expertise and great ability in bone working. The presence of incisions artistically arranged in a chevron pattern on the bone of a giant deer, supports the symbolic meaning of this find and raises new questions about how complex Neanderthal behaviour might have been.”

Additionally, the bone was described as belonging to a “very impressive” animal, which was particularly rare north of the Alps during that period.

Picking the deer bone is another hint towards its uniqueness.

Further research revealed that the bone was boiled before being decorated. It is believed that it was a mandatory process due to its physical properties.