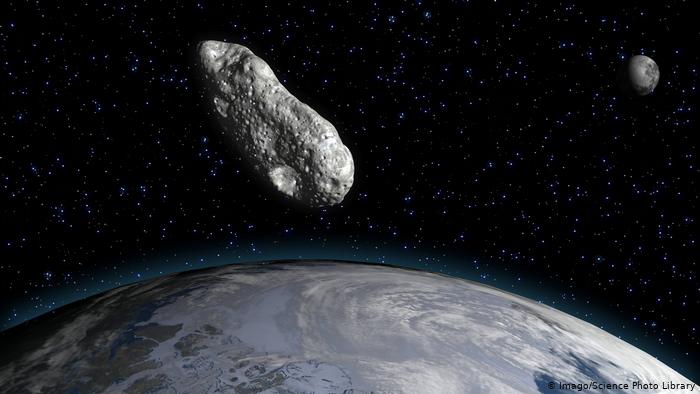 Rusty Schweickart is a former NASA lunar module pilot who participated in the 1969 mission. During a recent interview, the veteran shared an interesting story related to a close encounter with an asteroid.

During the Apollo mission the pilots underwent training for an experiment. They had the chance to look at a spectacular night-time sky, the tracking of weather fronts, and other interesting phenomena that took place in the atmosphere of Earth.

At one point, one of the pilots saw a glimmer of light. He shared the information, and other pilots stated that they also perceived it, but they didn’t think that it was important. They realized that what they saw was, in fact, a metered which burned in the atmosphere.

Events like that played an important role in the shaping of some scientific fields.

One of the most important questions which surfaced was related to the power of asteroids that crash into the surface of our planet. As more and more asteroid was spotted a team was formed to develop strategies against rogue asteroids on a collision course.

In the present several space agencies are working on effective countermeasures against the asteroids. One of the current projects aims to verify if a kinetic impactor which could force the asteroid to follow a different trajectory.

The impactor will be aimed at a binary asteroid known as Didymos. Didymos has a primary body with a width of 780 meters across and a considerably smaller secondary body, which has a width of 160 meters. The moonlet, or smaller asteroid, has the proper size of an asteroid that could pose a major risk to Earth.

It is estimated that the DART spacecraft will be launched in July 2021. It will be brought into space by a Falcon 9 rocket. The project appears to be promising, and new technology could enhance it before the launch takes place.