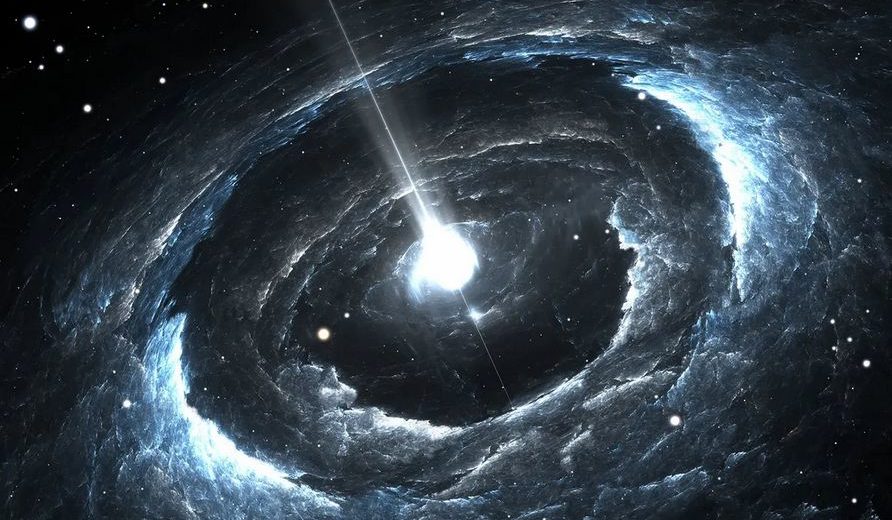 Recent space discovery has left astronomers in awe and wondering if they will ever understand black holes.

A black hole swallowed a neutron star, one of the densest space objects in the Universe. As intriguing as the event sounds, it only lasted for a minute.

Curious to find out more?

Recent discovery showed how a black hole swallowed a neutron star for the first time. The event was followed by another feeding session, but on the other side of the Universe.

According to astronomers, both events displayed a neutron star that orbited so close to the point of no return, a black hole, and ultimately they merge, and the neutron star is gone forever.

“[the black hole] gets a nice dinner of a neutron star and makes itself just a little bit more massive,” explained Patrick Brady, an astrophysicist at the University of Wisconsin Milwaukee and the co-author of the study. 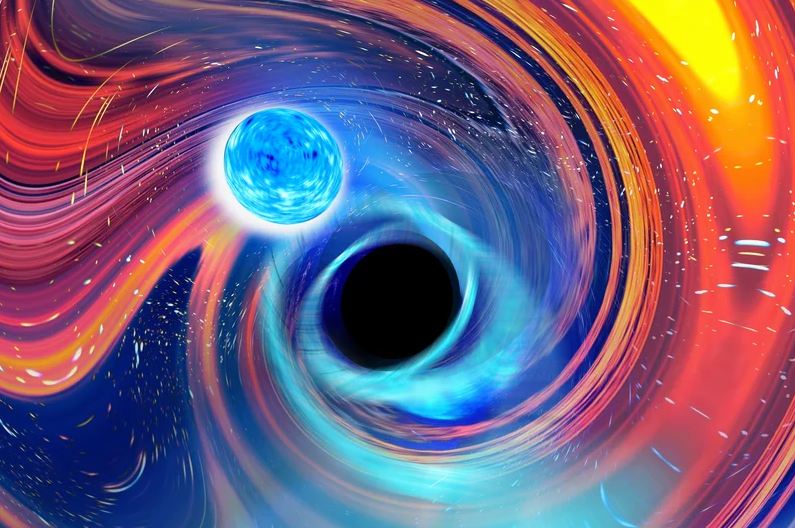 What astronomers saw was the last 500 orbits just before the neutron star was entirely swallowed by the black hole.

The process lasted for about a minute. It also produced as much energy as the visible light in the observable Universe.

How could astronomers witness such an event?

The bursts of energy from the crash were spotted when some detectors here on Earth captured the mergers’ gravitational waves.

As per astronomers’ measurements, the black hole and the neutron star came from over one billion light-years away.

A neutron star is the body of a massive star, practically a remnant after a giant star dies in a supernova blast. It’s also approximately 1.5 to 2 times the Sun’s mass and around 6 miles wide.

As strange as these black hole and neutron pairing could be, astronomers believed there could be more in Milky Way.

More research will follow to figure out more things about such events.