Home News 6 Signs Someone is Struggling With Substance Abuse 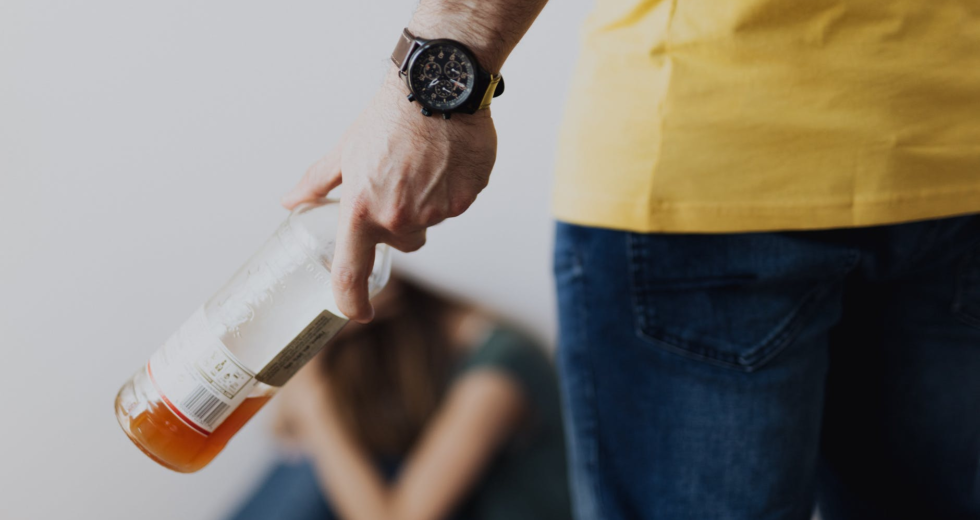 The past year has been difficult for everyone. Those who struggle with substance abuse have been particularly susceptible to the mental and emotional impacts of the COVID-19 pandemic. For some people, this experience was the breaking point.

There are various signs that someone you care about may be struggling with addiction. Here are six things to look out for if you’re concerned about a loved one or friend’s relationship with drugs or alcohol.

If your friend or loved one experiences dramatic changes in their general mood or behavior, it could be indicative of a deeper issue. This fluctuation can go a number of ways. For someone who is generally calm and pleasant they could start having angry outbursts. For someone who is typically social and talkative, they could become withdrawn.

These changes could also present in subtle ways. You might notice that your friend isn’t eating much or generally seems like they aren’t themselves. People who struggle with addiction feel shame and try to hide their actions from those who care about them, creating a general sense of secrecy and distrust.

In addition to mood and personality changes, there are also a few physical signs to look out for. One of the most telling signs is dramatic weight loss. You may notice this person looks more drawn and tired, with red eyes and shaky hands. The person may seem twitchy or not quite right.

Sometimes the physical signs are quite obvious. If the person is notably intoxicated or has visible injection marks but refuses to discuss these things, they’re likely struggling with addictive behaviors. According to www.brooksidetreatment.com/, recognizing an issue and asking for help can be incredibly difficult, causing the individual to be defensive or lash out when confronted.

People who struggle with substance abuse often lose the ability to self-regulate and will engage in risky or illegal behaviors. People struggling with alcoholism are more likely to risk lives by driving under the influence or getting arrested for public intoxication.

Sometimes these behaviors directly fuel the addiction. For example, an individual might start stealing money or valuables to pay for drugs. If you have concerns and notice things are going missing around your home, it might be time to step in and have a conversation.

If your friend or loved one has started spending time with a new group that engages in concerning behavior, this could be a sign of substance abuse. People will often seek others who enable or support their habits to avoid judgment or shame. In some cases, this new social group may also be the access point to procure the substance.

Another telltale sign of substance abuse is if the person starts missing important events and shirking their responsibilities. This could range from missing a family event that they promised to attend to missing work. Those struggling with substance abuse will often showcase diminished performance in an employment scenario, resulting in demotions, being reprimanded, and even job loss.

The lapse in responsibility can also show up in more subtle ways, such as repeatedly failing to get groceries for the week or becoming inattentive as a parent.

If someone in your life is experiencing inexplicable financial duress and starts asking to borrow money, there could be cause for concern. If bill payments are getting missed and there’s no apparent reason why, there’s likely a hidden issue causing the problems.

While any one of these signs can indicate a substance abuse issue, they can also be indicative of other things. For example, your best friend might be suffering from depression and struggling with work because of the pandemic.

The real thing to watch for is change. If someone’s behavior and lifestyle are changing for the worse, it’s cause for concern. Show your support in a non-confrontational way and set healthy boundaries with the individual.