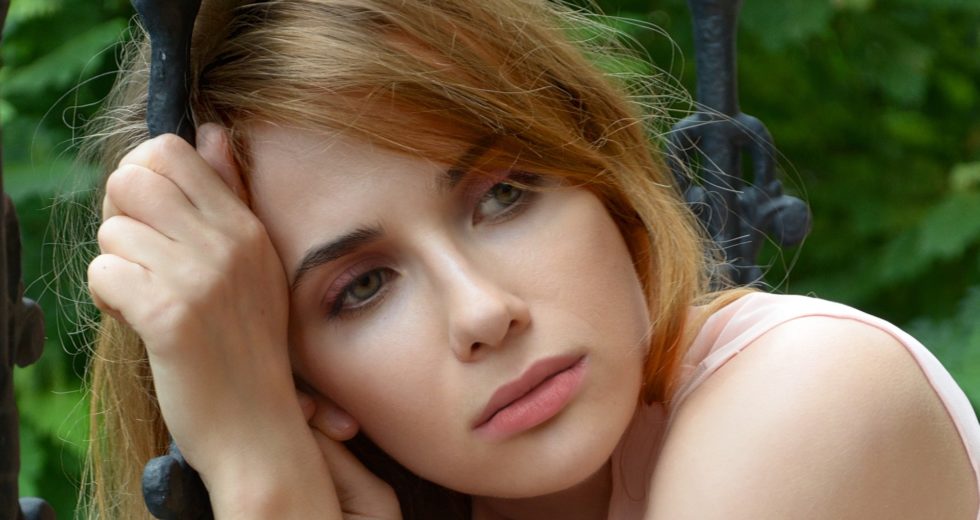 Losing your memory is arguably the worst thing that can happen to you. Unfortunately, it happens to a lot of people throughout the world, and the horror will continue like that for plenty of years unless a solution is applied.

It’s also not only about the lack of the needed treatment. Many people won’t admit even to themselves that they have memory problems – therefore, they won’t seek medical attendance. But first of all, a cause for how a person can develop memory loss must be identified. Thanks to EatThis,NotThat!, we can now find out what’s the main cause of memory problems.

Getting older is the no. 1 cause

The good news is that becoming more forgetful over the years doesn’t automatically mean that you should expect dementia to start installing.

The National Institute on Aging has some very important things to say, as quoted by EatThis,NotThat!:

​​Forgetfulness can be a normal part of aging,

As people get older, changes occur in all parts of the body, including the brain. As a result, some people may notice that it takes longer to learn new things, they don’t remember information as well as they did, or they lose things like their glasses. These usually are signs of mild forgetfulness, not serious memory problems, like Alzheimer’s disease.

However, the same source informs us about other causes of memory issues. Knowing about these causes can surely help, and behold some of them that you can work on:

Obviously, trying to do the opposite should be a good idea in fighting those memory issues.

Pretty much nobody wants to become old. But at the same time, we also want to live a long life. That’s one of those paradoxes of life and our perception of it.