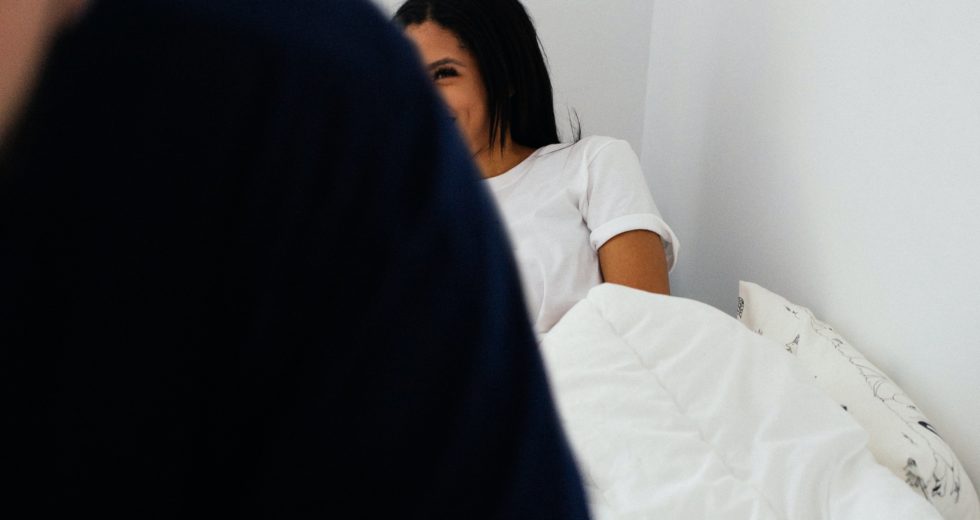 There are loads of factors that can give a man the terrible condition of not being able to “get it up”, even if he’s in bed with the girl of his dreams. Erectile dysfunction (ED) affects about 30 million men only in the US. Heart disease, diabetes, high blood pressure, obesity, high cholesterol, and more can all be causes of not being able to put your “tool” to work.

But we may need to add another cause to that long list. According to an article from CNN, a new study reveals that some men who have a habit of vaping nicotine every day also have significantly higher chances of not enjoying a pleasing sexual life. These individuals will have two times higher chances of suffering from erectile dysfunction compared to those who don’t vape.

Those between 20 and 65 years of age should worry

The study’s discovery only refers to those men who are between 20 and 65 years of age, meaning that the others could go ahead and keep vaping with no worries about their schemes with the ladies being affected.

Also, we should keep in mind that even men without other health issues are targeted by the link between vaping and erectile dysfunction.

Dr. Omar El Shahawy, the author of the study, declared as quoted by CNN:

We excluded people with high cholesterol, diabetes, obesity and cardiovascular disease, which is a big reason for ED, and we excluded those with a history of smoking. We adjusted for all that and still we found a very strong and significant association between vaping and ED.

Surely you’re wondering about the cause behind the erectile dysfunction caused by vaping. Ahmad Besaratinia, who is a professor of public health sciences and research population, explains, as cited by the same source mentioned above, that there are two main reasons:

One is the fact that nicotine and other chemicals in vapes can reduce the ability of arteries to get larger and dilated, and that is what causes erectile dysfunction. These chemicals can also depress testosterone levels, another main cause of ED.

The new study was published in the American Journal of Preventive Medicine.