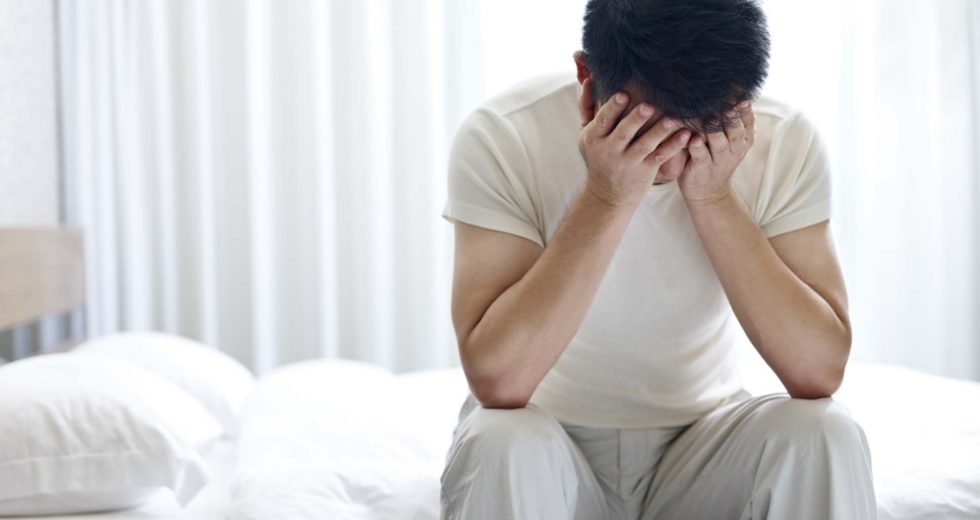 The new study is coming from Harvard this time, about the link between head concussion at NFL players and a possible erectile dysfunction that can happen when the years pass by. You can find the study in the Journal of the American Medical Association. For the survey, more than 3.409 former NFL players have been studied, especially the ones that played since 1960. After that, the plastic helmets have become mandatory.

Is There a Link between Head Concussion and Erectile Dysfunction? The author of the study, Rachel Grashow, is saying that they have found a link between the head concussion and the erectile dysfunction and low testosterone. Besides this, the researchers have searched for other health issues at the former NFL players.

Based on their symptoms, problems like high cholesterol, heart failure, and diabetes can happen because of these concussions. The players had symptoms such as disorientation, seizures, nausea, visual problems, loss of consciousness, or memory problems.

Also, the players with few concussions don’t escape from the risk of erectile dysfunction. Even if they hurt their head a small number of times, they are reporting the same low testosterone problems like the other ones. So the connection between the head injuries and the low testosterone is real. The pituitary gland is affected, and a trauma called hypopituitarism appears.

Moreover, the former NFL players are not the only men affected. These results are raising awareness in other fields with head trauma. The examples are from the military forces, boxing, martial arts, or soccer.

To sum up, the idea is that repeated head trauma is causing erectile dysfunction and low testosterone. Besides this, take note that depression and CTE are the other two problems that football players can face too.