Home Medicine Wuhan Virus Toll — Over 520 Cases and 26 Deaths, According to the WHO 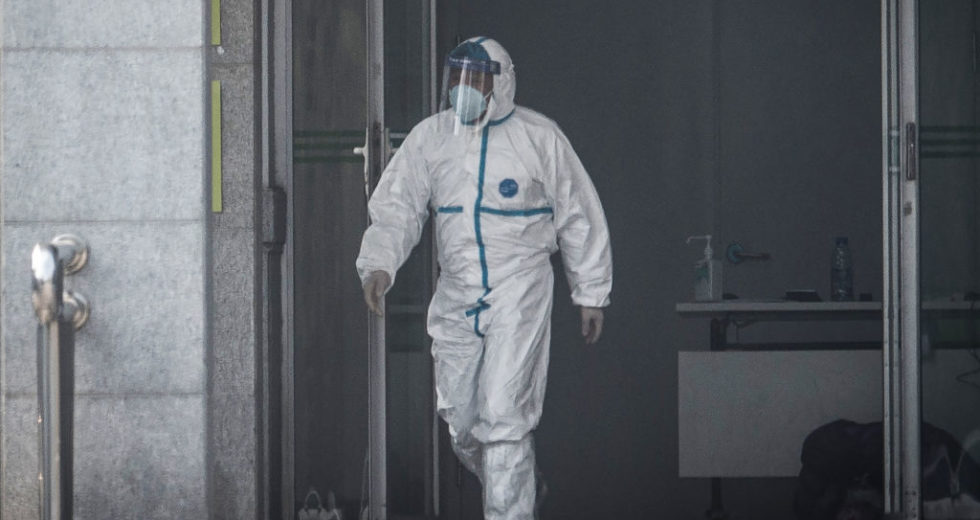 On Wednesday, the World Health Officials had a difficult task: either to declare the new flew-like Wuhan virus originated in China a health emergency of international concern, or not. They couldn’t yet decide, so they postponed it to Thursday when more data would be available, they say.

There were two kinds of arguments: from the health, and also the economic domain. Declaring it a global health crisis would seriously damage global trade. It is not determined yet if the virus spreads once it gets in a new place, like a new country.

Although it is known already that the virus has reached a new phase: human to human contagion.

So far, five countries are under this test, as the virus traveled from China to Japan, Thailand, South Korea, and recently the US. Australia also has a suspicious case.

The WHO Warned That Wuhan Virus Infected More Than 520 People and Causes 26 Deaths, So Far

It seems like the economic argument is solid. Everything proofs to be interconnected. The Asian stocks already dropped, and in the US, copper and oil prices decreased. The prediction for the oil industry isn’t sunny either: the outbreak could cut $3 from oil prices due to a slowdown in air travel.

Foxconn, Huawei Technologies, General Motors, Ford, and HSBC Holdings were warning staff to avoid Wuhan or even China. And these are decisions that affect the global economy.

Measures are being taken: in Wuhan, the city where the virus originated, public transportation was suspended. Eleven million people live there. They were asked not to travel outside the city. All over the world, in airports connected with Chinese flights, screenings are being made.

Even though it is compared to SARS (the virus that in 2003 killed 774 people, and infected 8098) and also if it took SARS virus two months to affect 456 people, the new Wuhan virus did it in less than a month, and the WHO doesn’t consider it a health crisis, yet.