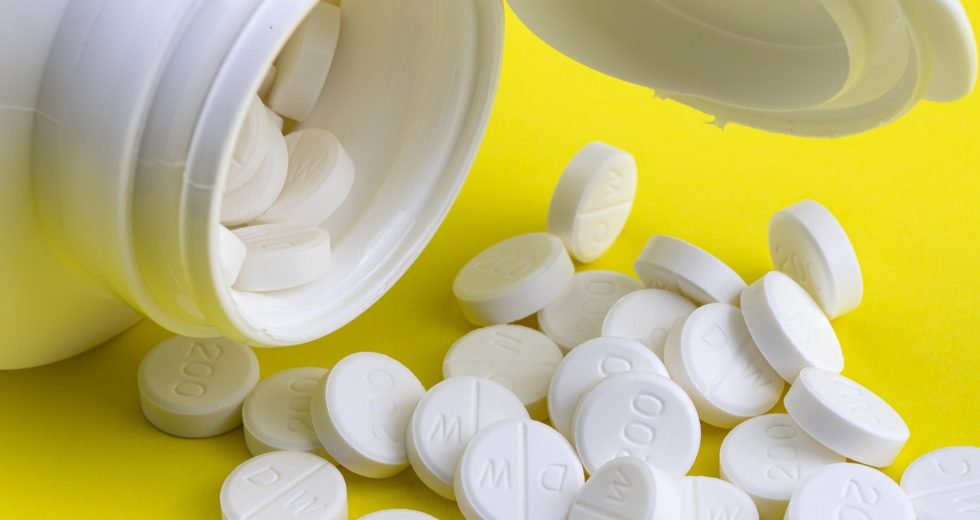 A new study by The Lancet Global Health suggests that this cheap antidepressant can actually help you avoid hospitalization if you are a high-risk COVID-19 patient!

The antidepressant is called fluvoxamine and its beneficial properties for those dealing with the virus were discovered because of a purposeful search for medicine that already exists and that could be repurposed to treat COVID.

Scientists tested the drug that is usually meant to help with depression as well as obsessive-compulsive disorder because it seemed promising in other smaller studies and because it is known to aid with reducing inflammation.

At this point in time, they have already shared their results with the U.S. National Institutes of Health and are hoping for a recommendation from the World Health Organization.

Co-author of the study, Dr. Edward Mills of McMaster University in Hamilton, Ontario, stated that: “If WHO recommends this, you’ll see it widely taken up. We hope it’ll lead to a lot of lives saved.”

He mentioned that it would really help if the drug was used to treat COVID-19 since it is so affordable, ensuring that poor countries can also provide the pills to patients.

Fluvoxamine would actually cost no more than $4 for a full COVID-19 treatment which is a lot less than, let’s say, antibody IV treatments, which are a whopping $2000, or Merck’s experimental antiviral pill, which costs around $700.

Some experts believe that other treatments will also be discovered and used in combination, in order to combat coronavirus.

For now, however, the antidepressants have been tested in almost 1,500 recently infected Brazilians, all of which were at risk of severe symptoms because of other health issues they had, such as diabetes.

About half of them took the antidepressant for 10 days while the other half received placebo pills.

To see who ended up in the hospital or who spent a long time in the emergency room, the patients were tracked for four weeks.

The results were clear – in the group that took the drug, about 11 percent were hospitalized or had an extended stay in the ER while 15 percent of the control group had to do the same.

The study was published earlier this week in the journal Lancet Global Health and the conclusion was so strong that the independent experts that were monitoring it recommended for it to be stopped early since they considered the results were more than clear.

However, it is still not clear what dosing is ideal for such a treatment, if lower risk COVID-19 patients could also benefit from taking it, or if it should be taken in combination with other pills.

With that being said, the larger project also looked at other 8 existing drugs to see whether or not they could be used to treat patients infected with COVID.

At the same time, a hepatitis drug is still being tested but the other ones they looked into, including metformin, hydroxychloroquine and ivermectin, have shown no results.

Dr. Paul Sax of Brigham and Women’s Hospital and Harvard Medical School mentions that fluvoxamine and Merck’s COVID-19 pill could both work in different ways and might also be “complementary.”

This comes after, earlier this month, Merck requested that U.S. and European regulators authorize their antiviral drug.