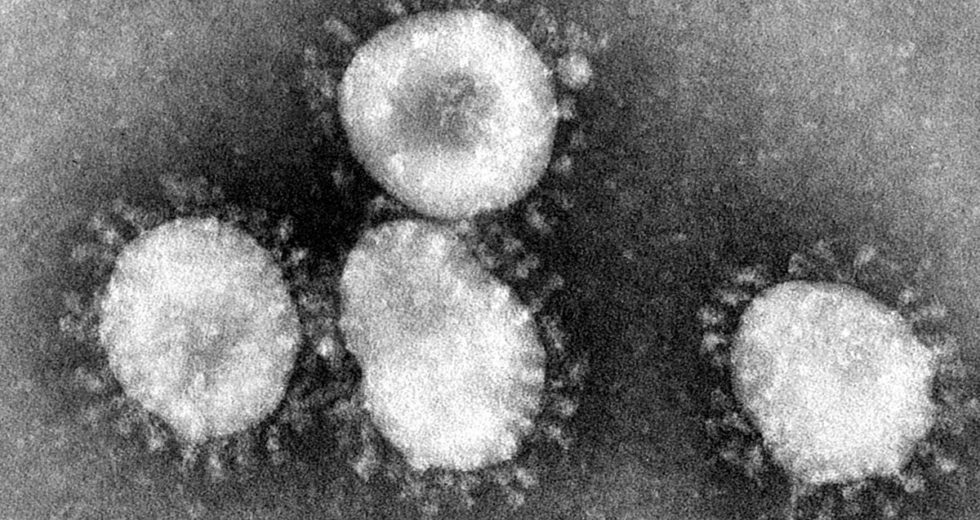 Everyone knows about coronavirus. From the symptoms to the health and protection measures, we have to take against it. Another thing about this virus that we know is its origins, which is Wuhan, China. Lately, the internet is spreading speculations regarding this deadly virus, saying that it is a Chinese bioweapon. All based on Tom Cotton’s allegations.

What exactly is this conspiracy about? It states that Chinese scientists have created the virus in a lab, which then escaped making victims all over the world. However, these rumors are NOT TRUE, and here’s why.

“From everything I’ve looked at, there is zero evidence for genetic engineering, everything looks at natural evolution. Thousands of mutations are distributed across the genome through natural evolution. If you’re engineering something you wouldn’t do that,” said Dr. Trevor Bedford, a scientist at the forefront of international efforts to track the epidemic through genetic analysis.

The Coronavirus is Similar to the HIV and Influenza – But It Is NOT a Bioweapon, Dr. Bedford Says

How did these rumors appear? According to the Indian Institutes of Technology, the coronavirus resembles the HIV virus, which suggests the possibility of it being human-made. They published a paper, and even after it was taken down on the internet, the damage was done. Another theory implies that the virus was made at the Wuhan Institute of Virology. 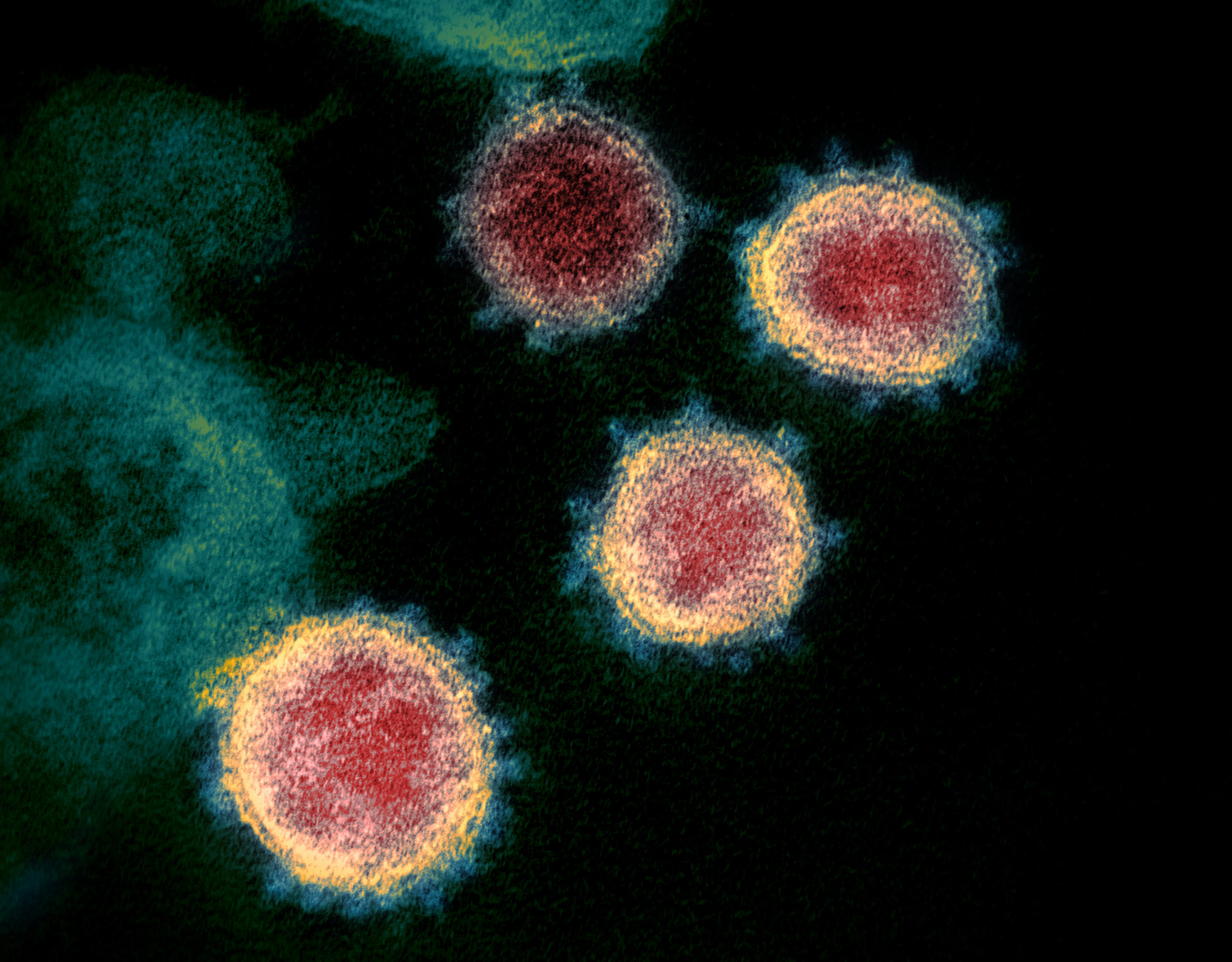 “The first reference paper released on bio-archive a couple of weeks ago that was very shoddily done, where they had aligned SARS and found these short regions that differed between them and found a link to HIV,” Dr. Bedford said, cited on DailyMail.

“Those sequences were not unique. They are not inserts, they are just natural. Those chunks of RNA, you see they blast through the tree of life. Neither side of that paper was true.” Dr. Bedford’s opinion regarding the origin of the coronavirus is that it was passed over by a bat to another mammal years ago, reaching Wuhan city in November or early December 2019.