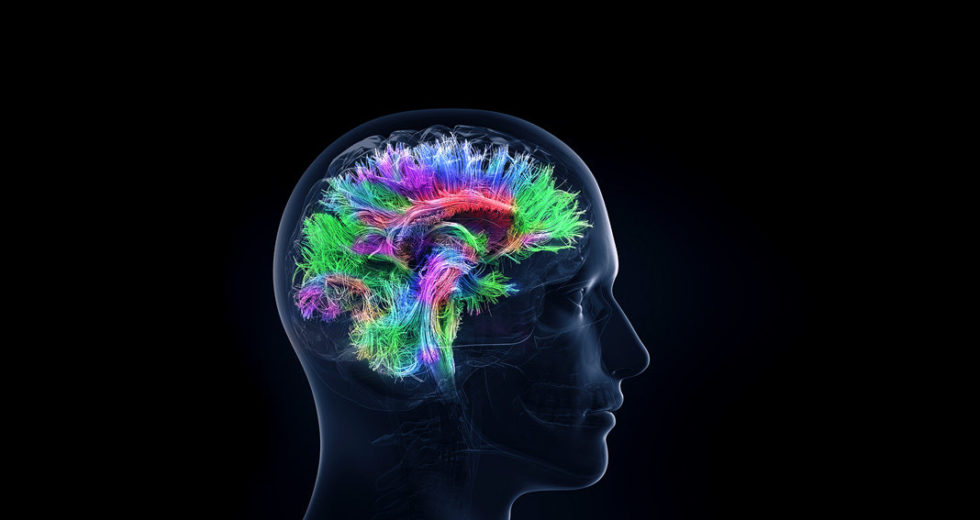 As unbelievable as it might sound, researchers from Barcelona have replicated the neuronal process of creating memories in a tube. The study of the genetics of human memory is in its infancy though many genes have been investigated for their association to memory in humans and non-human animals. Memory is the faculty of the brain by which data or information is encoded, stored, and retrieved when needed. It is the retention of information over time to influence future action.

If past events could not be remembered, it would be impossible for language, relationships, or personal identity to develop. The discovery can become ground to tackle neurodegenerative disorders.

Neurons are a complex connection of protrusions of proteins that occur at specific places. They transport Messenger RNA coded by particular DNAs. Kinesins are responsible for choosing those specific places. A kinesin is also a protein. It belongs to a class of motor proteins found in eukaryotic cells. Motor proteins are a class of molecular motors that can move along the cytoplasm of animal cells.

How are memories made?

Spanish scientists identified kinesin KIF3A/B to be responsible for this process. They also determined that KIF3A/B is using an adaptor to link the kinesin and the Messenger RNA: Adenomatous Polyposis Coli. Neurons use another two proteins to build themselves: Tubulin and Actin. They are produced by Messenger RNA when continuously stimulated. This strengthens the synapse, and it is how memories are made.

The memory in the tube

Scientists synthetically created cellular assemblies of pure proteins in a test tube. Then they tried to detect the rapid movement of molecules. When with APC Kinesin, the Messenger RNA got activated mRNA started traveling towards the target. The researchers observed that any changes in the variation in signal could affect the destination. When not paired, they didn’t.

Memory is often understood as an informational processing system with explicit and implicit functioning that is made up of a sensory processor, short-term (or working) memory, and long-term memory. This study is believed to be crucial, creating long term memories.