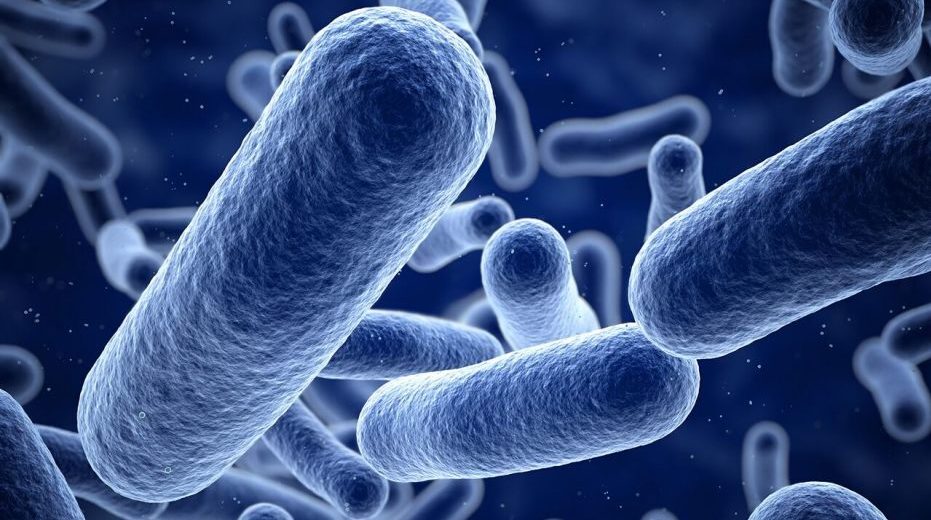 One of the most disturbing trends in recent years is the rise of superbugs, bacteria that are not affected by regular antibiotics. Many of them have been classified by a team of researchers who have spotted a new one in a patient sample that is more than five years old.

More than a century ago, the first antibiotics ushered in a massive medical innovation. In time, researchers observed that some of the bacteria were able to evolve in an attempt to increase their resistance, pushing the need to create new and drugs. This continues to happen today as scientists try to show down any bacteria that can defend themselves against the most common drugs.

The new bacteria that have been uncovered by Swedish researchers were observed in a sample collected in 2014. Close examination revealed that it is a new genus. It has also been associated with the Enterobacteriaceae family.

More about the new deadly superbug

With the help of an advanced track sequencing method, the researchers learned more about the new bacterium. One of the researchers who contributed to the study has stated that the ability to identify the cause of infection is essential for any doctor since it facilitates the prescription of an effective treatment that uses specific antibiotics instead of broad-spectrum ones.

Previous research has shown that broad-spectrum antibiotics favor the appearance and development of antibiotic resistance among bacteria, including those that cause significant diseases. In the long-run, this can hinder the ability to treat infectious diseases.

Some scientists argue that the spread of antibiotic-resistant bacteria was encouraged by the excessive use of broad-spectrum antibiotics to treat relatively tame diseases that may not even require the use of antibiotics at all. In some countries, antibiotics sell well on the black market because some people that they need them. The results uncovered by the researchers have been published in a scientific journal.