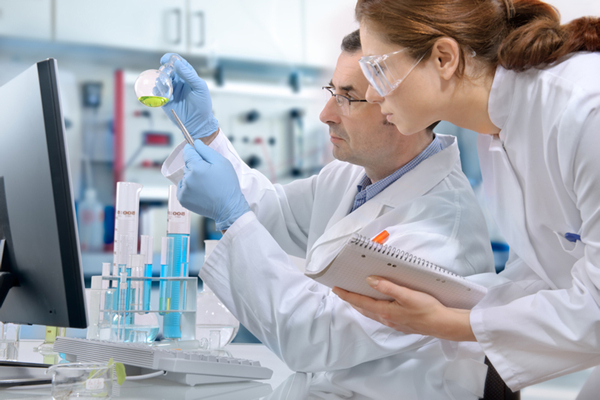 An international team of researchers has participated in the discovery of new mechanisms to regulate the activity of a gene essential in the central metabolism, the phosphoenolpyruvate carboxykinase (PCK1), with implications for pathologies related to alterations in glucose levels in the body, such as diabetes or metastasis in some types of cancer.

The research focused on the mechanisms for regulating the activity of a protein that participates in energy metabolism, that is, in those chemical reactions that occur in the body related to the synthesis and degradation of nutrients that support the various tissues.

This protein, an enzyme known as phosphoenolpyruvate carboxykinase (PCK1), is participating in numerous metabolic pathways that are essential for cell survival and has traditionally been considered an enzyme linked to the maintenance of fasting glucose levels through a process called gluconeogenesis (the production of new glucose).

This enzyme is present in some tissues such as the liver or kidney, and with its activity can supply glucose to other tissues that feed mainly on it, such as the brain.

These findings, therefore, have implications in pathologies related to alterations in glucose levels in the body, such as diabetes, but also with different types of cancer, by providing tumor cells with molecules that they need for proliferation.

The study found that the acetylation of PCK1 may favor oxidative metabolism in tumor cells, which has been shown to decrease aggressiveness and metastasis capacity in some types of cancer.