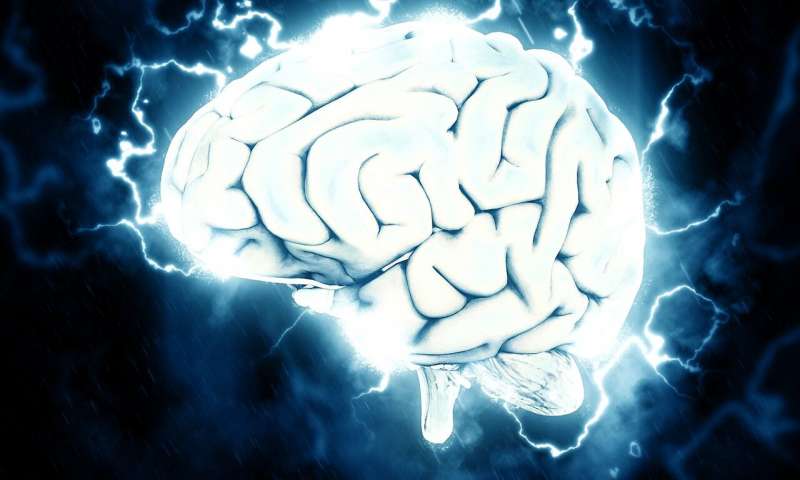 A new way to monitor brain cells’ action was discovered. A team of doctors and engineers created a noninvasive way to monitories brain cells action using infrared. This action was taken due to the high number of people losing their lives. The number reaches over 2 million deaths every day.

This device is attached to the patient’s forehead and delivers pulses using infrared lights and penetrates the skull and skin without doing any harm for the patient. The existing devices used in general had less option on providing information about how the brain receives oxygen; the new one gives data about how the brain can use the oxygen received.

This information could be beneficial if let’s say an athlete is tested before an event and could prevent tragic moments. It can also be used in emergency rooms and or in intensive care units.

Mohamed Islam (professor of electrical engineering and computer science) will speak about this study on Super Bowl Sunday in San Francisco, and he will explain among collaborators, how the new project works.

More about the new way to monitor brain cells

The main subjects on this project, are the athletes and soldiers, but as Steven Broglio says: “Concussion can happen to anyone.”

For the moment, we don’t have any kind of test that can diagnose any concussion, neither blood, scan, or computer test. This new procedure will be able to measure brain metabolism with the possibility of a great result and more accurate data.

The quicker we found the problem, the faster we can send information, and maybe we can prevent a possible disaster. If the concussion is found immediately, the patient will have to go to a process of recovery and resting, and this will help the patient regaining his strength and perform at his highest level.

The device will also be used in more severe brain problems like losing to much blood from an accident or the patients who are in an induced coma.
While testing the device, the team saw an increase in blood flow to the patient’s frontal lobe. Professor Russo assumes that the device can be a user on other organs like the heart, lungs, or kidneys.