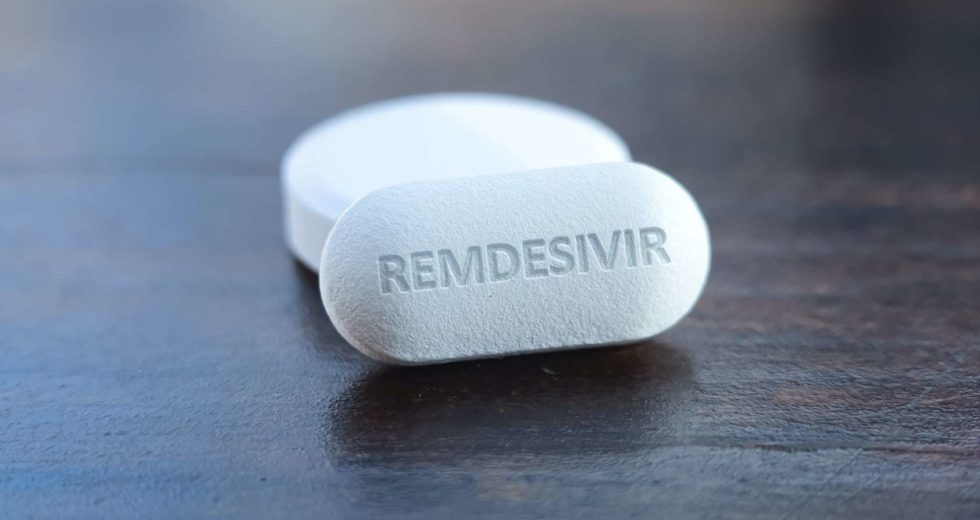 One of the several drugs that were being tested showed a promising response in a human trial, according to recent reports. Remdesivir is a drug initially developed to treat Ebola, but since another drug proved to be more effective, it wasn’t used as such. Instead, it proved to help with the treatment of coronavirus.

Although the research isn’t done yet, the early results being promising convinced US Food and Drug Administration (FDA) to authorize Gilead Sciences to use the drug and Gilead Services chief executive Daniel said that 1,5 million vials of remdesivir would be donated to hospitals as an emergency treatment for coronavirus patients. The Health Ministry of Japan started the process of approving the use of remdesivir too.

Remdesivir is a drug meant to stop the virus from replicating, thus lowering the viral load. One thousand patients were involved in the trial from 75 hospitals from all over the world. Some were given remdesivir and some placebo without the patient knowing what he is getting. The results say that those who are taking the drug healed in a shorter time. They took the drug for ten days, and that reduced the time of recovery by a third.

The patients being already infected, and having different stages of viral load, the efficiency of the Remdesivir drug couldn’t have been the same for all patients. The sooner the drug is administrated, the better chances the patient has to survive and not go to the intensive care stage.