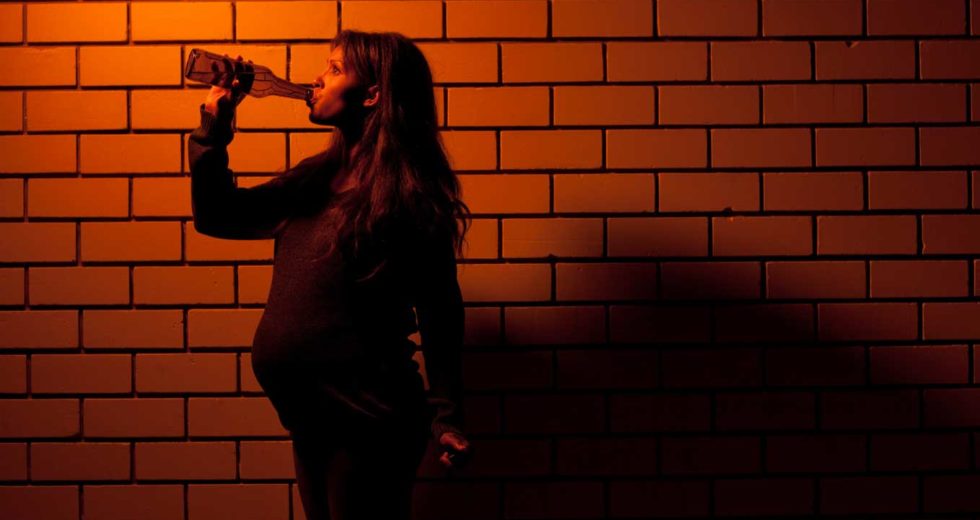 Many studies have advised women to avoid drinking alcohol during the prenatal period. A new paper argues that drinking a medium or large amount of alcohol can interact negatively with the genes of the baby.

The new paper could simplify the procedures which seek to find out if prenatal alcohol exposure took place, accelerating the rate at which a diagnostic is offered and the improving the chances of administering a treatment which can save lives. A previous paper published by Rutgers University mentioned that binge drinking could pave the way towards long-run genetic mutations in adults, and they will experience a bigger crave for alcohol in comparison to the parents.

In the case of the current study, the scientists were able to identify significant changes among the two genes. The first one, POMC, is responsible with the management of the stress-response system while the other, PER2, is tied to the functionality of the body clock. The changes took place in women who consumed moderate to the high amount of alcohol and the babies which were exposed to the alcohol while they were in the womb.

Prenatal Alcohol Consumption Can Alter The Genes Of The Baby

According to international guidelines, heavy drinking is classified as the consumption of four or more drinks on at least five individual occasions within one month. In the case of moderate drinking, the amount is a bit lower, at three drinks per occasion.

Exposure to alcohol during the fetal stage can lead to a large assortment of conditions which are known under the group name of fetal alcohol spectrum disorders or FASD. Among the potential issues, we can count short height, low body weight, a head which is smaller than normal, poor coordination, an intelligence level which is lower than the average and behavior issues.

At this point, there is no cure, but early treatment can mitigate many of the potential problems and improve the quality of life for the child. The study was published in a scientific journal.