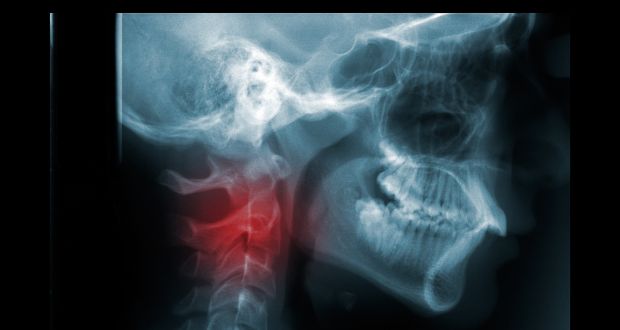 A new study argues that the risk of early death is increased in the case of patients diagnosed with oropharynx cancer that is not caused by the human papillomavirus (HPV) in comparison to those who have HPV-positive tumors.

The rate of oropharynx cancer continues to rise in the US, with the number of cases being twice as big among men. Oropharynx cancer is a type of throat cancer that affects the tonsils and the base of the tongue. Current statistics infer that approximately 75% of oropharynx cancers are produced by HPV, a sexually transmitted virus that can be avoided by getting a vaccine.

During the study, the researchers wished to learn more about the risks and issues faced by patients diagnosed with oropharynx cancer and how the risks vary in the case of patients with tumors that are HPV-positive and HPV-negative.

The team surveyed data collected from 4,930 American patients who were diagnosed with nonmetastatic oropharynx cancer between 2013 and 2014. Out of the cases which were analyzed, 3,560 were HPV-positive, while 1,370 were HPV-negative. The patients were supervised for over 11 months.

The results are quite interesting, especially when the high risks faced by patients diagnosed with HPV-negative oropharynx cancer. It is thought that the new data will be useful for current and future research. Clinicians can also use the data to take a better look at patients who received or continue to receive treatment.

The doctors will also have to pay attention to the risk of developing cancer and non-cancer comorbidities that can boost the risk of facing an early death.