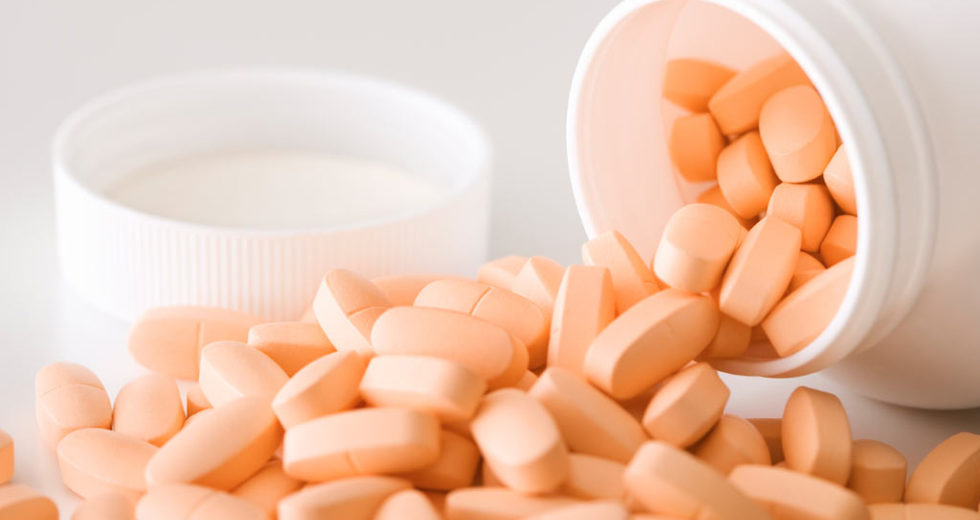 The NHS will support the mass trial of an unapproved drug that should lower cholesterol. Delivered in the form of twice-yearly injections, the medicine should reduce medical costs and save the lives of people who don’t take statins.

Approximately 40,000 people with high levels of low-density lipoprotein cholesterol will receive a chance to join the trial. GPs will offer the invitation. NHS signed a deal with Novartis, a pharmaceutical company, to obtain the injections free of charge by sharing data related to the results over five years.

The trial will prioritize people who have an increased risk of being affected by heart attacks and strokes. A licensing and cost assessment process will be conducted by the National Institute of Health and Care Excellence in 2021. Within that timeframe, a price will be negotiated.

NHS England Accelerates the Development of a Cholesterol Drug

The results of small-scale studies infer that the drug is quite useful against cholesterol. Statins complete the same task, but the number of people who take them daily is affected by a variety of factors. Some forget to do it; others don’t like pills or are scared by the potential side-effects, even if they tend to be quite mild.

According to NHS England, up to 30,000 lives could be saved in the following decade if inclisiran will work well. It, that by offering the drug to 300,000 people per year more than 55,000 heart attacks and strokes could be prevented

Official statistics infer that more than three million British citizens are affected by atherosclerosis, a condition that facilitates the accumulation of plaque in the arteries, paving the way for the appearance of cardiovascular diseases and other potential issues.

Current trials have shown that the heart can reduce the levels of bad cholesterol by 50% within two weeks. More data will be collected during large-scale trials.