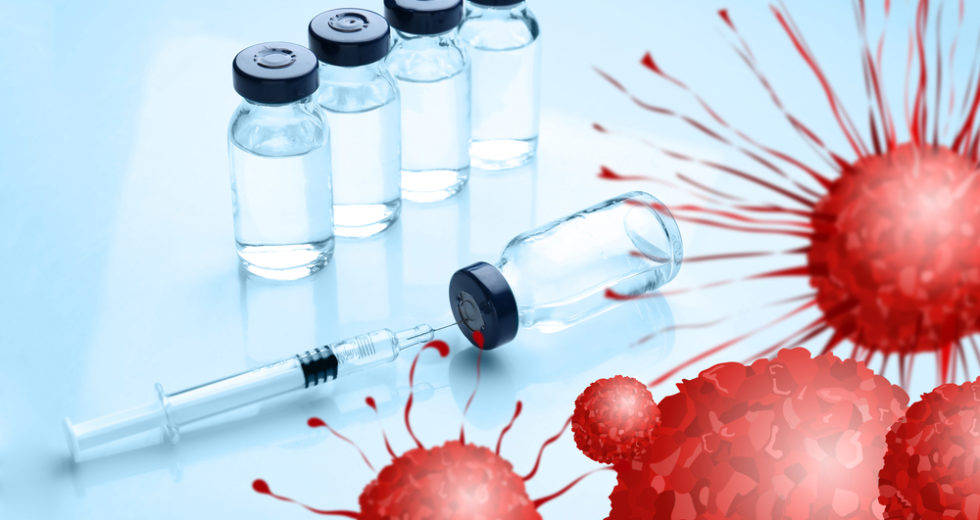 A team of researchers is working on a cancer immunotherapy method that targets a regulatory cell that contributes to the growth and spread of the tumor. The technique could work in the case of patients that did not respond to other immunotherapeutic methods.

Experiments on mice have shown that many tumors sport the MR1 molecule on the surface of their cells. The presence of this cell hinders the capability of the immune system to suppress and fight cancer cells. MAIT (mucosal-associated invariant T) can stop immune cells (also known as T-cells) and white blood cells (NK) from attacking and eliminating tumor cells.

The tumor employs a robust defense mechanism that combats the immune system. Tests have shown that the presence of MR1 will trigger the MAIT cells, which can disable T and NK cells. Other regulatory cells found in the human body feature the same ability to hinder T and NK cells, but this is the first study that explores the trait among MAIT cells.

New Potential Treatment Can Halt The Development Of Tumors

By administering a powerful antibody that can block MR1, the MAIT cells remain inert while the T and NK cells can fight against cancer more efficiently. The growth of the tumor will be slowed down, and at one point, it will no longer spread.

Current data infers that antibodies that can block MR1 could be used in the future for the creation of effective immunotherapy strategies. They may not work against all types of cancers, but they seem quite effective in cases where the MR1 molecule can be spotted.

Doctors will also be able to use the presence of the MR1 molecule as a screening method to assign more efficient treatments for specific patients. Initial results have been quite encouraging in tests and experiments that were focused on mice, but the results have to be replicated in human patients before the method can be used on a large scale. The study was published in a scientific journal.