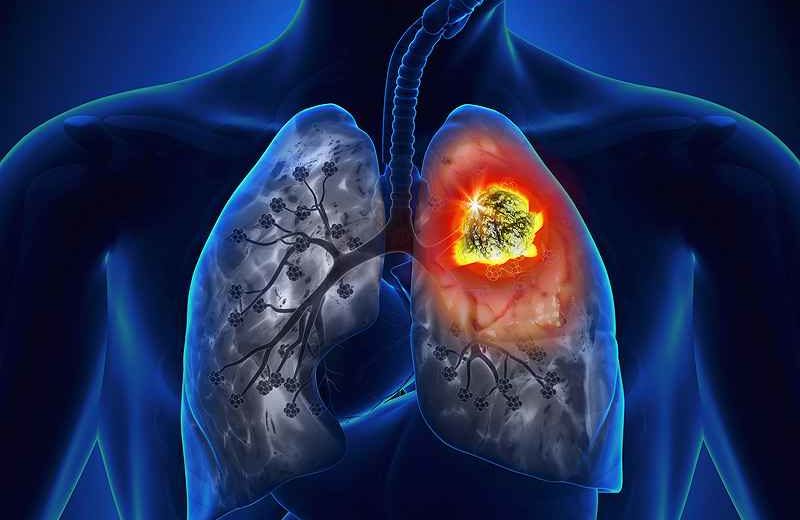 The direct economic cost of lung cancer for Latin America reaches $1.35 billion, according to a study published by the British magazine The Economist after surveyed twelve countries.

“In the twelve countries we include, the direct cost of lung cancer, including diagnosis, treatment, palliative care, is about $1.35 billion per year,” Martin Koehring, editor-in-chief and global health leader of The Economist Intelligence Unit said.

Koehring, one of the researchers in charge of preparing the report, emphasized that the direct costs should be added to the indirect costs that are those that impact the social and individual environment of those who suffer from the disease.

“People cannot go to work, they die early, they cannot collaborate with society, and that cost is approximately $286 million per year,” he stressed.

Rolf Hoenger, president of Roche in Latin America and one of the driving forces behind the study, told that the number of deaths per year caused by lung cancer in Latin America deserves public attention.

“To think that 60,000 people die in those twelve countries of lung cancer and that it is the first cause of death in the region, and nobody prioritizes lung cancer, that makes you think,” Rolf Hoenger reflects.

Additionally, the experts detected even more variables such as the treatment and prevention of risk factors not associated with smoking, such as air pollution, the presence of radon and indoor pollution.