Home Medicine Human-Sheep Hybrids: An Alternative to Human Organ Transplants And Could Even Cure Diabetes 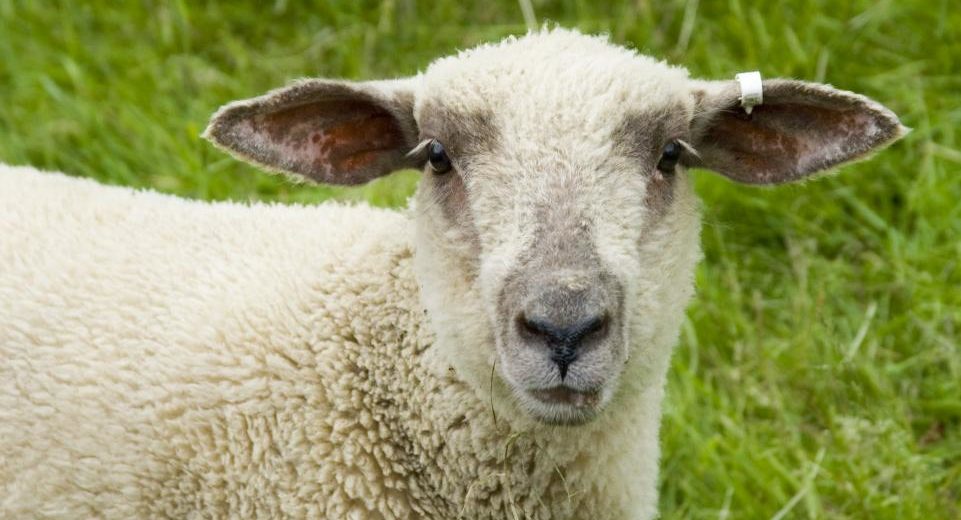 Scientists have made one more step towards growing human organs. This time, they’ve created new hybrids: human-sheep organs that could help with organs transplants in humans and even be the cure for type 1 diabetes.

This news was brought at the annual AAAS – American Association for the Advancement of Science. The meeting took place on 18 February, in Austin, Texas. There, Hiro Nakauchi (Stanford University) and Pablo Ross (The University of California) talked about this concerning issue.

With so many people that need organ transplants to have their lives saved, the researchers know finding an alternative is a top priority. About 115,000 people need a transplant in the US and the numbers are rising, ending in 20 deaths per day due to low chances of getting the transplants.

But the best alternative would be animal-grown human organs. How is that possible? Human stem cells are being introduced in sheep embryos that are in early-stage. The sheep embryo now has 10,000 human cells inside it. For a good result, embryos should need 1% more human cells.

But How is it Going to Cure Diabetes?

Type one diabetes could be cured if scientists can transplant islet cells – which have the job of secreting insulin. But, so far there is the issue of rejection.

Researchers hope that rejection would be lowered if the organs will be made from the recipient’s cells, this way reducing the odds of immune system rejection.

Tests on mice and rats have proven successful so far. Hiro Nakauchi stated that: ‘We have already generated a mouse pancreas in rats and then transplanted those into a diabetic mouse and were able to show almost a complete cure without any immunosuppressants’.

Researchers intend to try the same approach with human cells in sheep. Sheep will be grown and modified to develop without a pancreas and they hope that the human DNA inserted would have to fill that gap.

There Are Still Chances of Rejection

Robin Lovell-Badge (the Francis Crick Institute in London) is concerned about another fact: ‘the blood vessels within the pancreas will be sheep derived’, so the human body could reject the transplants very fast due to that issue.

Hiro Nakauchi hopes that, even if it takes 5 or 10 years, they will be able to be successful in creating the chimeras that will save people’s lives.

One thought on “Human-Sheep Hybrids: An Alternative to Human Organ Transplants And Could Even Cure Diabetes”