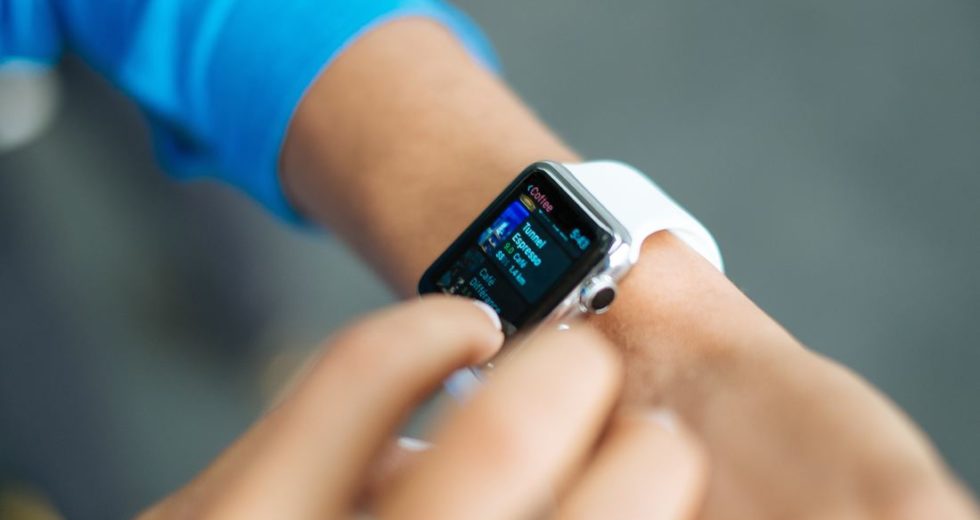 Imagine you’re experiencing sleep deprivation, hours of hard work, extreme pressure from superiors, and the thought that one single mistake can kill a person. Undoubtedly, you’d crack, eventually, and start developing issues such as depression. However, in reality, that’s what happens with thousands of future doctors during their medical internship. But, a recent study came up with an exciting solution to tackle all the risks. Accordingly, experts think Fitbit activity tracker can keep young doctors depression at bay.

Researchers from the University of Michigan are studying depression in young doctors for more than ten years now, reviewing the activities of over 2,000 medical interns and how they cope with the job’s challenges over time.

“During the first year of training, rates of depression go up, the risk of suicide goes up, anxiety goes up, and part of what we’re studying is why that is and who’s at risk and what environmental elements put them at risk,” explained Dr. Srijan Sen.

According to the expert, the issues start as soon as in the medical school, as about 10% of the students have suicidal thoughts at least once during school. For interns, however, the situation is worse, as they present suicidal rates by up to 30% higher than the general population’s rates.

“We find that many of the interns start out fine, and about half get depressed by the end of the year,” stated Sen. Interestingly, on the other hand, the researchers from the University of Michigan believe that by using a Fitbit activity tracker young doctors can keep their sleep deprivation and activity levels under a much stricter control.

“We see indications that sleep can get pretty erratic, especially for medical interns who are shift workers. We’re seeing that correlate to depressive symptoms,” said Jonathan Charlesworth, a research scientist at Fitbit.

According to Dr. Srijan Sen, the primary purpose of the research is to employ the latest technologies such as a Fitbit activity tracker to keep young doctors depression at bay.