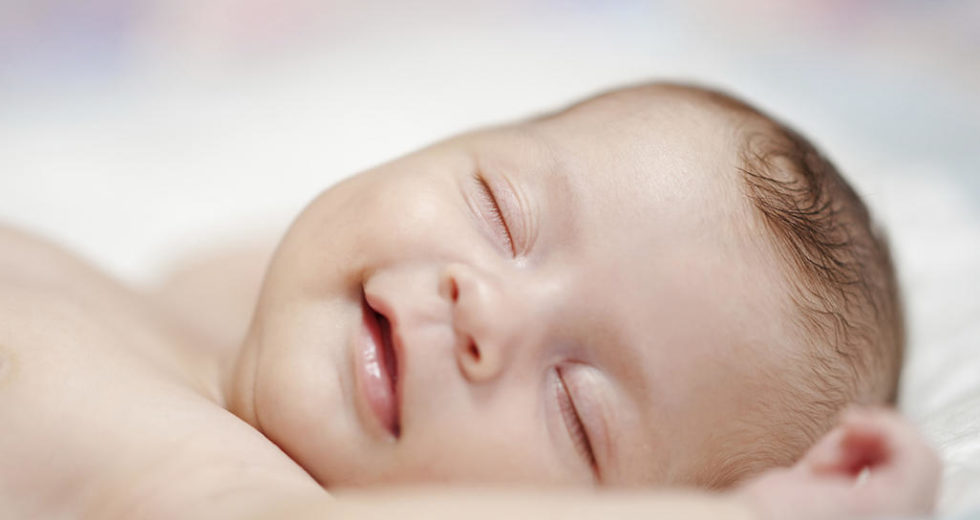 There are four categories of treatment for sleeping disorders: behavioral and psychotherapeutic treatment, rehabilitation and management, medication, other somatic therapy. And none of these general approaches is sufficient for all patients with sleep disorders. The choice of a specific treatment depends on the patient’s diagnosis, medical and psychiatric history, and preferences, as well as the expertise of the treating clinician.

So, what do you do when the patient is an infant? A human being under 12 months old? First and most important is that there is a significant lack of awareness in children with sleep disorders, due to most cases being unidentified. And babies under a year are the most exposed category to this lack of knowledge. Mainly because every baby has its own sleep behavior pattern, and this is the first thing the parent should know: the pattern.

The pattern will become recognizable in the first three months of the baby’s life. Any change in the baby’s sleeping pattern might be a sign of a sleeping disorder. The change may be the result of a growth spurt, which makes the baby need to eat more often. It might be only due to changes in development or because of overstimulation. But it might be something else.

It is challenging to track a sleeping disorder in an infant. But if the disorder isn’t tracked in time, it might become the reason for later psychological affections. What to look for? Find the pattern in your baby’s sleeping behavior. Notice the changes and their duration and oscillation. Also, if your baby can’t sleep without you, he might experience separation anxiety. Know, too, that your baby might reflect your anxiety of being separated from him/her. So, the parent might also need to check his/her emotional pattern.

Newborns never sleep for long. Their sleep typically ranges from 30 minutes to 4 hours throughout the day and night. They awaken easily. In the first few days, the average sleep duration is between 16-18 hours a day. It goes down to an average period of 14 hours by the time they are four weeks old. Remember, these are general data. Your baby’s pattern is the most important for you to be aware of.

A study linked sleeping disorders in infancy with emotional ones in children around the age of 10. Separation anxiety, social phobia, agoraphobia, obsessive-compulsive disorder, specific phobias. Panic disorder, post-traumatic stress, general anxiety, depression, or bipolar disorder. They are scary words and even more frightening experiences for both the parents and the children living them.

The new study on disturbed sleep patterns in infancy

The analysis was based on 1460 mother-infant pairs from Australia. It is an observational study, meaning it can’t establish the cause of infant sleeping disorders. But, hopefully, it will become the reason to study further that will get to the roots of what’s causing sleep disorders in an infant without known trauma.

Traumatic childhood experiences (such as family conflict or sexual trauma) are known to significantly increase the risk for several sleep disorders in adulthood, including sleep apnea, narcolepsy, and insomnia. But, with such a small baby, the trauma causing the disease is tough to be traced.

Around 19% of infants have sleep difficulties, including frequent waking at night and/or trouble falling asleep without help from a parent. Sleeping without a parent might be a sign of a sleeping disorder, and the parent indulging the baby’s anxiety might feed the anxiety.