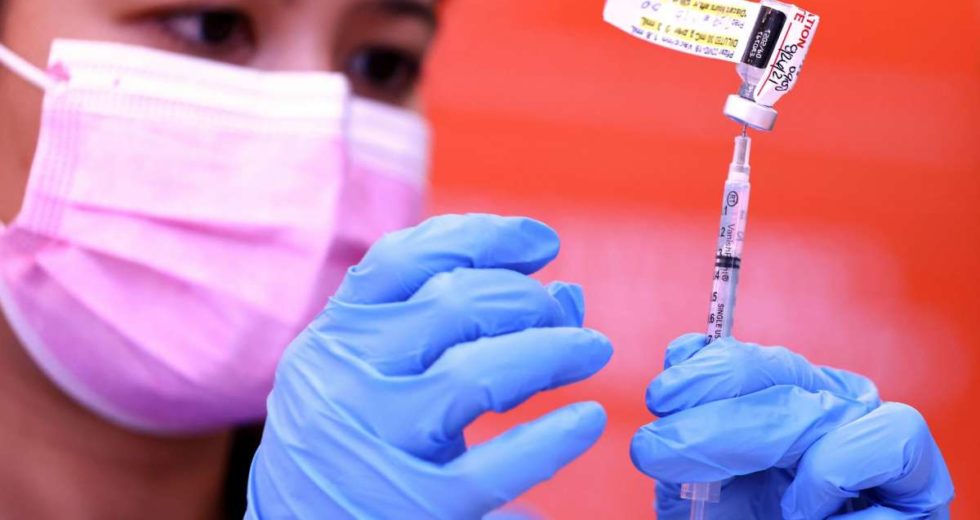 This past weekend, 14 children received a double dose of the COVID-19 vaccine at a Bay Area Sutter Health urgent care clinic. Here’s how this happened and whether or not this is a reason for concern according to UCSF experts!

One mother shared with a news station that after this error happened, her kids had stomachaches and were even “falling down.”

However, UCSF experts say not to worry too much about this incident since previous tests concerning the bigger dosage proved that there were no significantly worse symptoms than in the case of the normal dose.

Sutter has issued a public statement after receiving a lot of backlash for their mistake and assured everyone that there is little reason for concern whether we’re talking about immediate symptoms or long term risks.

UCSF infectious diseases expert Dr. Peter Chin-Hong said that “I understand where the panic is coming from. There are real symptoms probably happening but it’s also … the feeling of uncertainty and not sure of what’s happening to your kid with something that wasn’t standard or wasn’t supposed to happen and parents don’t know the data and the way the trials are set up.”

As for how the dosage error happened, it’s important to know about the vaccination process.

First of all, when the Pfizer vaccine doses are delivered to clinics, pharmacies and hospitals, they are provided a “multiple dose vial.”

Those meant for young kids of ages between 5 and 11 come with a special orange cap and are meant to provide 10 vaccinations per vial.

Furthermore, each vial needs to be diluted with 1.3 milliliters of sodium chloride solution in order to reach the appropriate dosage for their age group which is 10 micrograms in 0.2 milliliters of vaccine fluid.

What happened at Sutter was that the vials received way too little diluent, as per a spokesperson via SFGATE.

That being said, the people who administered the vaccine to those 14 children used the normal 0.2 milliliter dose of vaccine but because it was not diluted enough, each shot featured 20 micrograms of vaccine instead of 10, as is recommended.

Chin-Hong as well as fellow expert in infectious diseases Dr. Monica Gandhi told SFGATE that this mistake proves health care providers everywhere need to be more careful in the vaccination process, especially when it comes to the immunization of children.

Gandhi stated that “That just kind of gives a lesson for the health care system that when something’s new, and they’re not used to it, that they should be careful about following the instructions.”

Similarly, Chin-Hong said that “This is by far the vast exception rather than the rule. And it turns out that in this case, luckily, we know what to predict based on the dose.”

All in all, the U.S. Centers for Disease Control and Prevention assures everyone that, even though such mistakes should be avoided, improper dosage of the vaccine causes only slightly more intense symptoms than the proper dosage.

A Sutter spokesperson told SFGATE that “According to the CDC, patients who receive vaccine with an incorrect diluent volume may experience more arm soreness, fatigue, headache, or a fever in response to the dose given.”

Both Chin-Hong and Gandhi pointed out that the initial tests for the Pfizer vaccine gave kids doses higher than the current 10 microgram shot recommended.

In fact, some of them even received the adult, 30 micrograms dose.

With that being said, this “dose escalation study,” showed that just a few of the participants that got the full dose experienced some “severe” redness and a few other side effects.

Furthermore, those who received the 10 and 20 microgram doses experienced very similar symptoms such as headaches, fever and fatigue.

As for any “long term harms or risks,” Gandhi stresses that none of them will go through something of the sort.

“No, there are unlikely to be any harms at all for giving a 20 microgram dose to a younger child, just because that was the dose that they started out studying.”

Gandhi also stressed that this controversy should not discourage people from getting their kids vaccinated.

“These kinds of things can be amplified when it’s really a small problem that reminds everyone in health care to be really careful.”