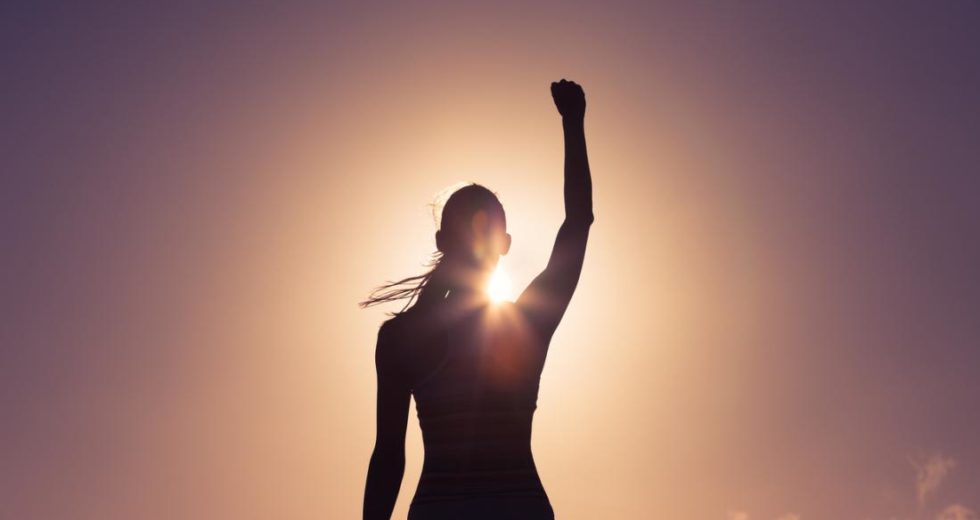 There are dozens of fitness videos and health movies online. Some of these movies discuss popular topics, such as weight loss, workout, or nutrition, while other such films debate some matters that the majority ignores or is not aware of. Here are the best health documentaries that question topics you’ve probably never heard of before.

From the category of those well-mediatized health movies, we’ve already covered a few titles, such as Food Inc. or Fat, Sick & Nearly Dead, for example. Now, it’s time to debate some of the best health documentaries that talk about some more sensitive topics. And, trust me, you won’t waste your time watching them, and you’ll also have the chance to learn a lot of exciting and fascinating things. Let’s get it on!

In this excellent health documentary, the filmmaker Michael Rossato-Bennett presents the remarkable experiences of different persons across the United States who were revitalized through music. Alive Inside, produced in 2014, is a movie about the healing power of music in cases of memory loss, dementia, and other neurodegenerative diseases.

Alive Inside, rewarded with the Audience Award at the 2014 Sundance Film Festival, is an excellent title that will leave you applauding and cheering.

Narrated by Edward Norton, the famous Hollywood star, tells the story of the immigrant fruit and vegetable merchants that sell their products on the streets of New York where finding a red and ripe apple is almost impossible without them.

Directed by Mary Mazzio and launched in 2011, this is one of the best health documentaries in the world, covering topics related to immigrants, food desert crisis, and the rise of obesity rates in urban communities.

This is one of those health documentaries that would keep any sci-fi movies fan glued to the screen. The Pain of Others, directed by Penny Lane and launched this year, debate the situation of Morgellons, a mysterious disease whose sufferers report parasites under the skin, long and colored fibers emerging from injuries, and a series of horrific symptoms.

In The Pain of Others, some women present their symptoms, sharing their confusion and terrors with the audience. Prepare for one of the most mind-blowing health documentaries you’ve probably never heard of.